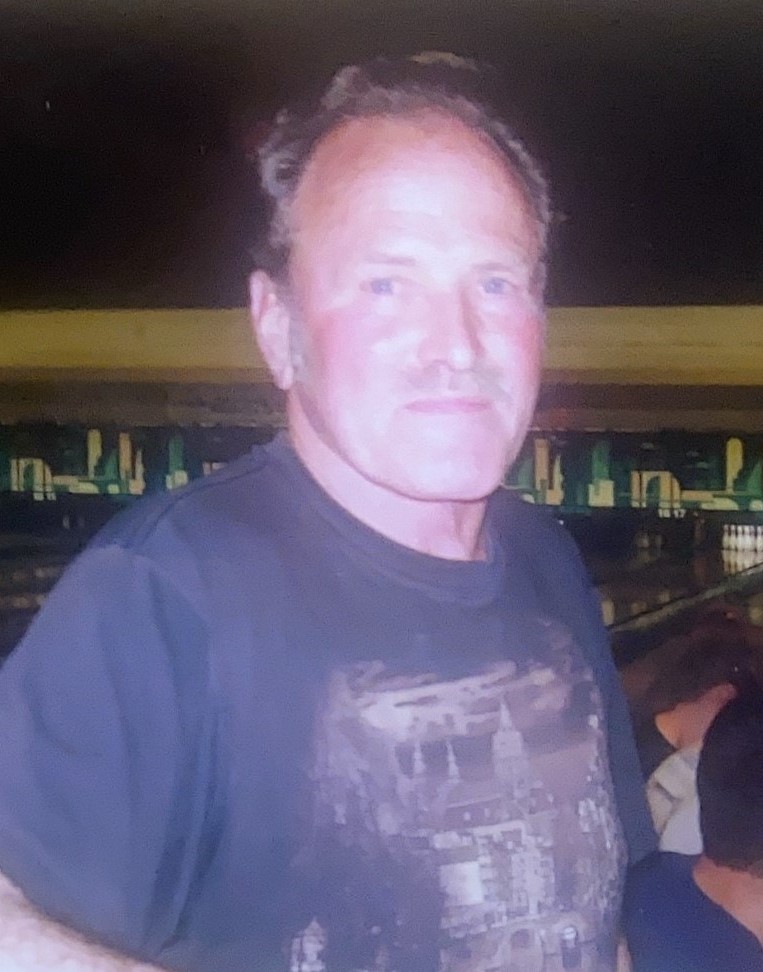 John was born June 13, 1946 in Friesland, Netherlands to Henry and Sadie Poortinga. He was two years old when his family moved to California until moving to Whatcom County to a dairy farm where he and nine siblings grew up.

In 1967 he married Pat Vlasman. They had three children: Sidney, Jodee and Dusty.

John worked many jobs. He wasn’t afraid to try anything. He especially enjoyed logging roads and driving heavy equipment.

John had many passions in life. He always enjoyed attending Church, spending time with grandkids Corey, Brennen, Tara and Chris, hunting, chopping wood, riding his motorcycle, mechanics and camping with family and friends. He had many hunting trips in eastern Washington.

After retirement, Curly really enjoyed life. You could easily find him at the golf course with his buddies. He enjoyed the social part as much as the sport. It was good that he did, as in 2010 he was diagnosed with Alzheimer’s.

After losing his license, he enjoyed his bicycle. Is still gave him a little freedom with many trips to the Auction Barn.

John thoroughly enjoyed people. He enjoyed all his family and friends.

The last six years of his life he spent at Bellingham at Orchard where he was dearly loved. A special thanks to all who work there for all they did for him. He passed November 1, 2022.

John was loved and survived by many nieces and nephews.