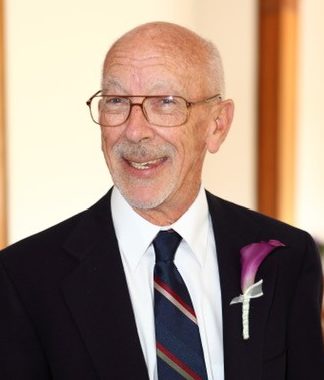 Joe was born on August 27, 1942 in Wichita Falls, Texas. After meeting the love of his life, Elaine Fedorowski, the two were married in 1963 in Amarillo, Texas, and moved to the Pacific Northwest to start their life together.

Joe and Elaine lived in Portland for a short period of time before moving to Renton where Joe worked for The Boeing Company.  Joe and his family then moved to Bellingham where he owned and operated the Phillips 66 and Mobile Stations on Meridian St. for many years before joining forces with Gordon Langerak at Langerak Automotive.  In 1981 Joe opened the family automotive shop, Mills Automotive.  Joe and Elaine were active in the Automotive Service Association and busy raising their sons Joel and David.  Joe had a passion for racing and in his younger years spent time drag racing at Seattle International Raceway and racing stock cars at Skagit Speedway, often accompanied by Elaine and his 2 sons.

Joe liked fishing, golfing, and watching his boys play ice hockey.  Joe and Elaine retired in the 2004 and Elaine passed away in 2010.  The biggest joy in life for Joe was having grandchildren; he had the biggest smiles when they were together.  Joe spent the last few years battling Parkinson’s.

Joe is survived by his sons Joel (Bridgett); David (Gina); and his three grandchildren Jacob (Samantha), Alyssa, and Kelsi, and great-granddaughter Harper.  Joe is also survived by his brothers Jim and Jack Mills.

In lieu of flowers, the family would be grateful for donations to Whatcom Hospice Foundation.