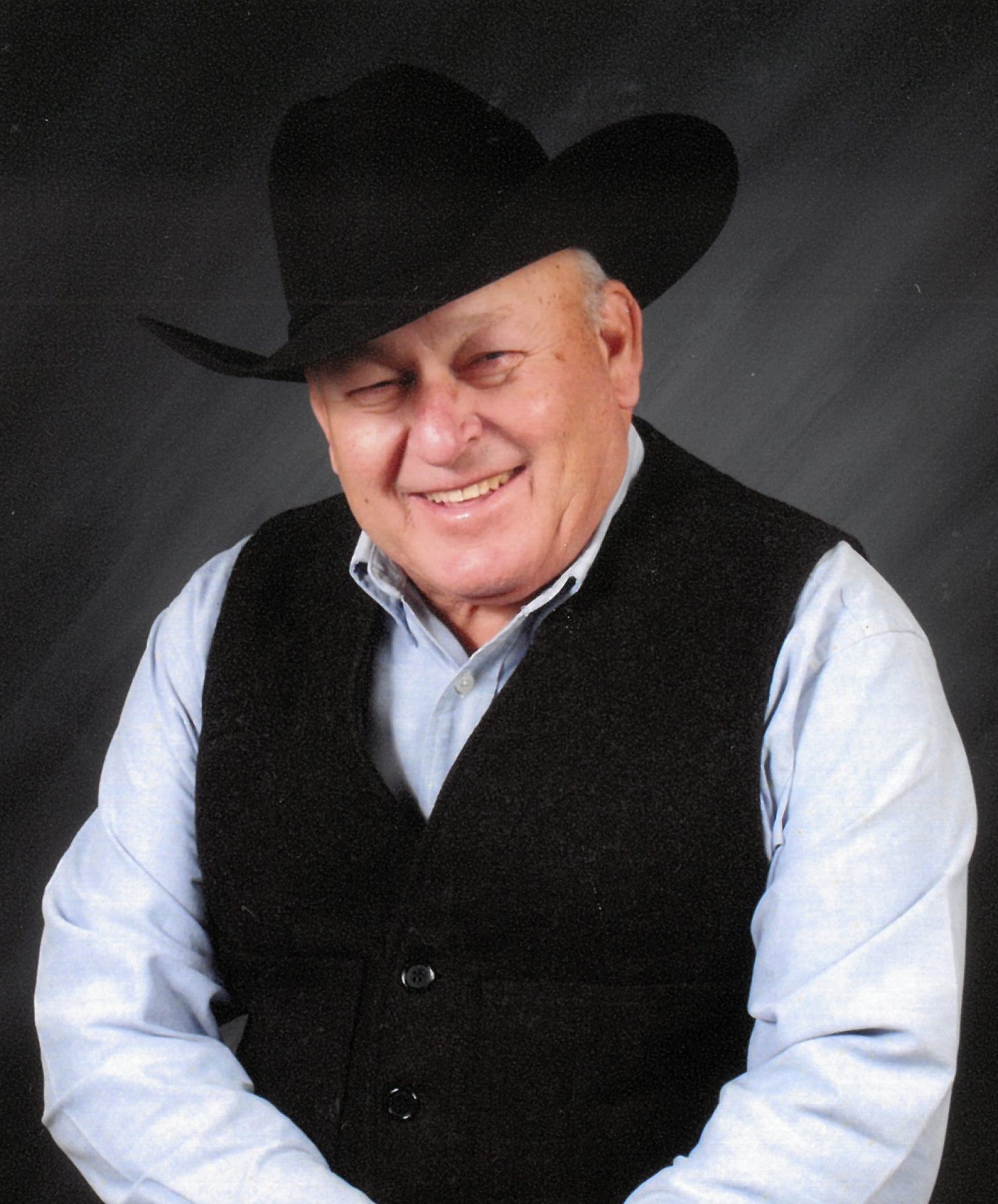 Jody was born in George West, Texas on June 23, 1943 to Rafael and Nieves De Leon, and was the oldest of eight children. He worked for the Ferndale Refinery as a welder and was an avid horse enthusiast and team roper.

Jody had a big heart and a gentle spirit and will be greatly missed.

In lieu of flowers, donations can be made to St. Joseph Catholic Church in his remembrance.