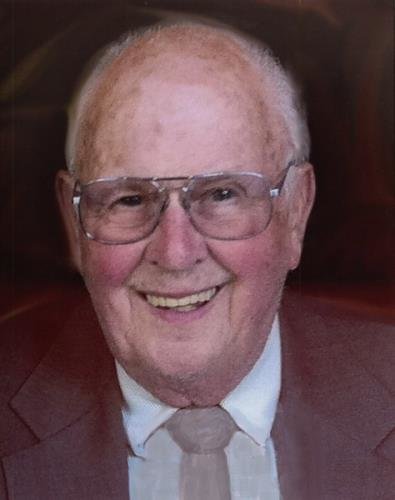 Gerald Alton Freck passed peacefully on January 29th, 2016 in St. Joseph’s hospital. He was born to Herbert and Naomi Freck on August 15, 1930 in Rochester, New York. He was educated in New York and California. Jerry was married to Marilyn Proctor Freck for 55 years, and is survived by Marilyn and a sister, Barbara Calmer of Medford, OR. Jerry was drafted into the U.S. Army in the Korean War where he remained until the conflict was over, later becoming employed by Lockheed Air and Missiles for many years. He was a model design engineer and tested at NASA air tunnels. He was also field engineer at Auburn, WA for model drones. Jerry was an avid athlete and competitor; in bicycling he trained for the Olympics and participated in the 6 day competition in the velodromes. He also restored sports cars and pre-1915 horseless carriages, winning multiple national competitions. Jerry was a member of the Presbyterian church and will always be remembered as fair, loving, and kind. In lieu of flowers, memorials for Jerry may be sent to the children at Shriners Hospital (www.shrinershospitalsforchildren.org). A funeral service will be held on Monday February 8th, 2016 at 1:00 PM at Moles Farewell Tributes- Greenacres, 5700 Northwest Dr., Ferndale.