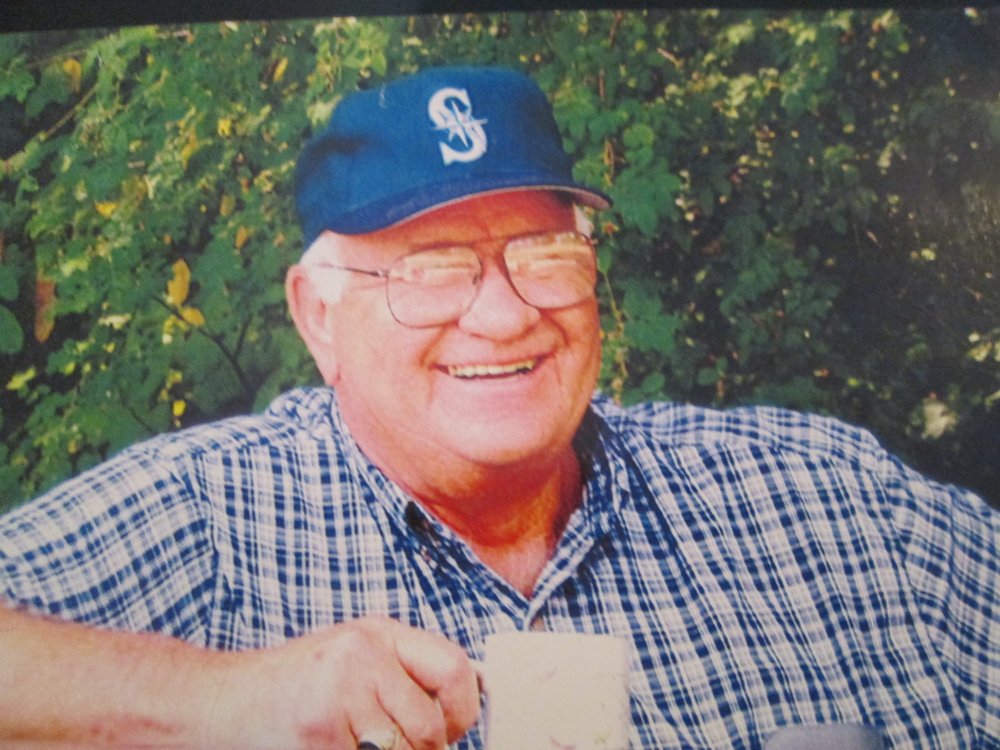 Jerry E. Gran, 80, of Bellingham, passed away November 1st after a long enduring battle from the effects of cancer. He was born March 27, 1938 in Minot, ND to Arthur and Ruth Gran. Jerry was a committed husband, father, uncle, grandfather, and friend that could always be looked to for advice, truth, and a good story. Preceded in death by his parents, brothers Bill, Allen, and Richard, and grandson Jim Robinson.

Jerry graduated from Meridian High School in 1957. In 1959, Jerry was married to Barbara Nelson. He started his career as a carpenter working with his dad in Whatcom County and was a member of the Carpenters Local Union 756 for 15 years. Later, Jerry served as the Whatcom County Building Inspector for 12 years and then became the Manager of Whatcom County Facilities for 13 years until he retired in May of 1997.

Jerry enjoyed seeing family and friends, doing projects, repairing everything including the things that probably should not have been repaired. He also enjoyed doing yard work, home improvement projects, restoration of antiques, and his 1931 Model A truck.

Jerry looked forward to the many family camping trips in the truck and camper to ride motorcycles and dig clams at the ocean. He spent many wonderful years traveling in the motor home around the country with family and friends. The past several years he and his wife Barbara enjoyed their winter home in Arizona with friends. Jerry was also an avid Seahawks and Mariners fan.

Jerry is survived by his wife of 59 years, Barbara; sons, Mike (Mary Jo) and Dave (Billie); grandsons, Brent (Lacey) and Brandon (Victoria); great-grandchildren Emilie, Layla, Lexi, Auri, and Robert; and many cousins and nieces and nephews who will miss him.

A visitation will be held on Wednesday, November 7th from 5PM-7PM at Moles Greenacres. A graveside service will take place on Thursday, November 8th at 12:00pm with a celebration of life following at 12:30pm at the Greenacres Memorial Park, 5700 Northwest Drive, Ferndale WA 98248