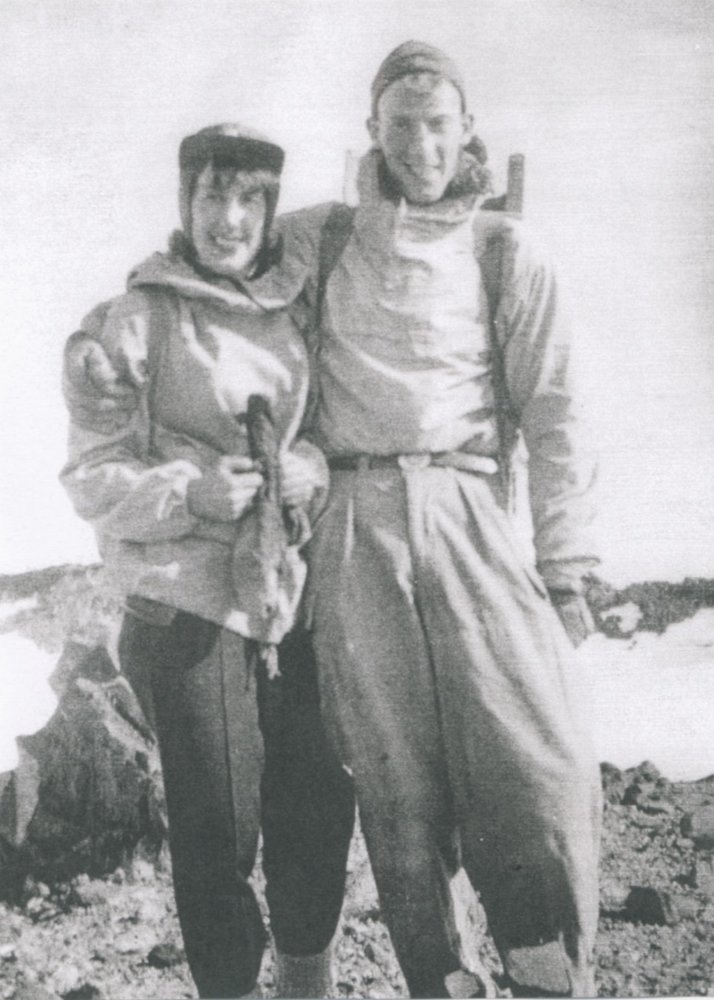 Janet R. Vroman was born in Tacoma, Washington on March 19th, 1933. She passed away in Lynden on May 23rd. She was the only child of Ray and Betty ( Geri) Vroman. Her mother Betty was sister of Frank Geri.
Janet was raised in Tacoma and graduated from Stadium High School in 1951 and Puget Sound University in 1955. After graduation she spent time at the Mayo Clinic in Rochester, Minnesota and in Lexington, Kentucky as an occupational therapist. In the early 1960’s she moved to the Portland area. Janet spent her entire working career helping others. She worked at area hospitals in Portland including Morningside Hospital until 1971. “Jan “ as her friends called her, worked at the Holladay Center, for the Portland school district from mid 1971 until her retirement about 1997.

Janet lived in Portland most of her life, but kept her parents apartment in Ferndale, as a second home. She moved from Portland to The Weatherly Inn in Tacoma in 2007 and her final move was to Lynden about a year ago to Twin Arbors Family Home, where she received excellent loving care from Lannea.

Janet was always a lot of fun to be with. Sjhe liked to travel and went to Europe several times. One of the loves in her life was ice skating. She was always watching and recording ice skating on television and went to a lot of the Ice Capades events. Jan was a very artistic person and would have been a great contributor to the art world had she pursued that route in her life. In earlier years she loved to cook special dishes, especially for special holidays or birthdays.

The family would like to extend a special thank you to Lannea Schmidt of the Twin Arbors Adult Family Home, for the extra care and kindness that she showed Janet the last year of her life.

There will be a graveside service at Woodlawn Cemetery on Wednesday June 3rd, at 11:00am, followed by a memorial tribute at Moles Farewell Tributes located at 2039 Main Street in Ferndale.