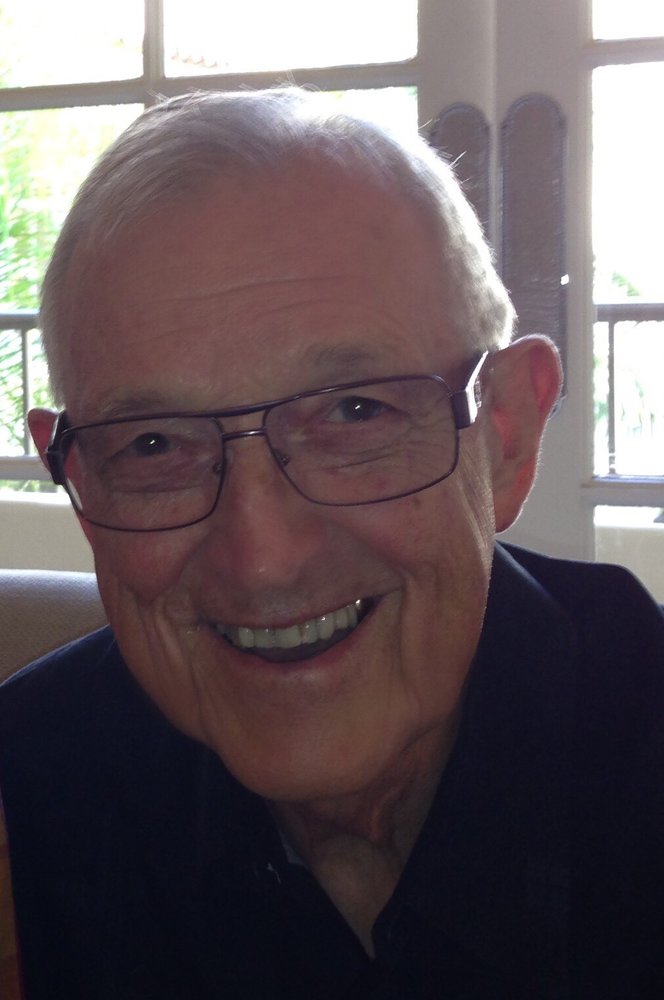 He grew up humbly in Rhinelander, including a tough year while Henry was a POW during WWII. He served twice in the US Navy. He married his true love and life partner, Elaine Sajna, on June 10, 1950. He attended St. Norbert College and U. Michigan Actuarial Program. He was hired by Employers Ins. of Wausau in 1953, studied nights at the kitchen table to pass the actuarial exams and soon was promoted to Associate. In 1968, he was recruited by Transamerica as V.P. of Causality Insurance in L.A. He joined Milliman & Robertson as a Consulting Actuary and principal in 1971 in Pasadena and built up their Casualty program. He loved his work but was a family man at heart. He supported each of his children and grandchildren in finding their unique path.

He valued education, his Catholic faith and family. Professionally, he was a leader in his field. He was involved in numerous insurance societies, panels and academies. He coauthored a seminal paper which remains an industry standard an is asked on exams to this day. His studies have been submitted to the U.S. House and Senate and 17 state legislatures.

Upon retirement in 1993, he and Elaine contributed to their church, museums and colleges in the Oceanside area. He enjoyed golfing with his friends. And above all, he loved visiting with his five children, four grandchildren and seven great-grandchildren.