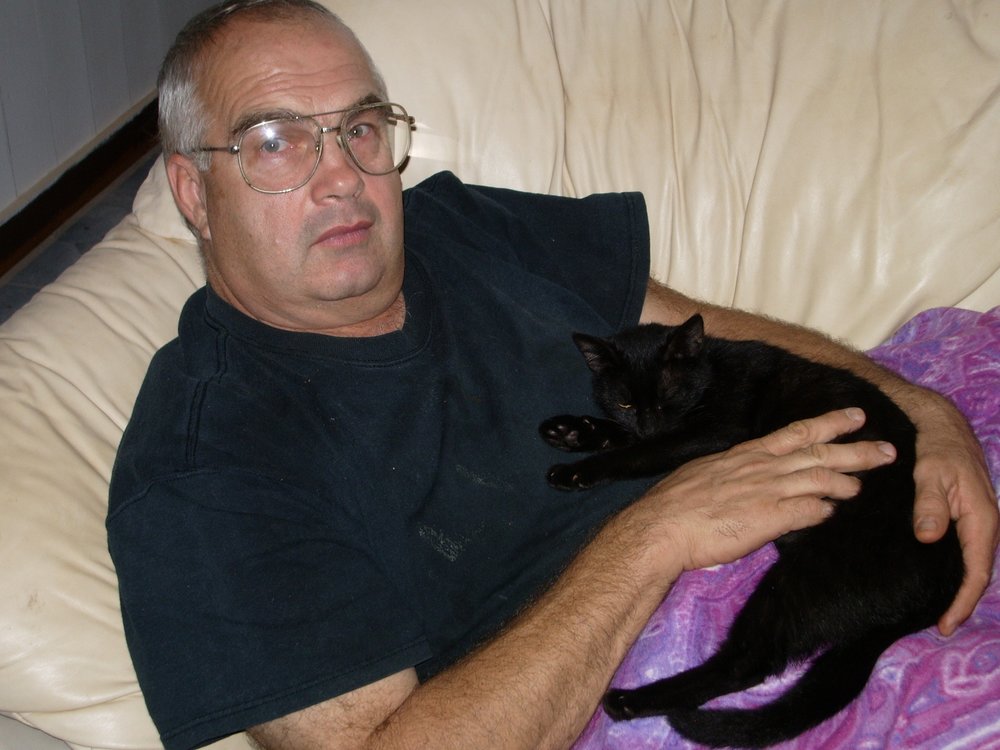 Jim was born in Michigan City Indiana November 17, 1943. his family moved to Bellingham in 1947 where he grew up on Walnut Street. He graduated from Mt. Baker High School lettering in football and track. After receiving an honorable discharge from the U.S. Navy, he attended Skagit Valley College and Foothill Community College in Los Altos, California. Spending most of his life as a carpenter, an occupation he dearly loved, he still managed to pursue a number of diverse interests. Jim was a scuba instructor, an industrial diver at Hanford, a pilot, a licensed massage therapist, and a Dale Carnegie Course graduate. Jim helped develop Cascade Energy Homes, served on the Whatcom Literacy Council, completed the Washington State University Master Gardener program, had a precast concrete business, patrolled irrigation lines in Eastern Washington, was a Certified Nursing Assistant, and Emergency Medical Technician and had an adult family home for seven years. Jim was a life member and 2004 Master of the Methow Valley Masonic Lodge #240. After receiving his contractor’s license in the State of Hawaii, he served as the Molokai Habitat for Humanity Supervisor. In addition to his building efforts, he initiated two non-profits to train carpenters and grow moringa. As the business manager of Molokai Wildlife Management, LLC., he contributed greatly to the emerging venison industry on the island, providing USDA inspected venison for island markets. He also served on the boards of the Molokai Occupational Center and the Molokai Community Health Center. Jim and Sue also managed a bed and breakfast for several years on the island of Molokai making friends with people all over the world.

Jim’s greatest love was his family and his membership in The Church of Jesus Christ of Latter-day Saints where he served in various callings. Jim was a worker. He was always willing to lend a hand or a hammer. His hands are scarred from hammering out over two hundred homes to the music of ACDC, the Beach Boys and Eddie and the Cruisers. He loved rock and roll music and could sing almost any tune you could name. He leaves a hole in the universe!