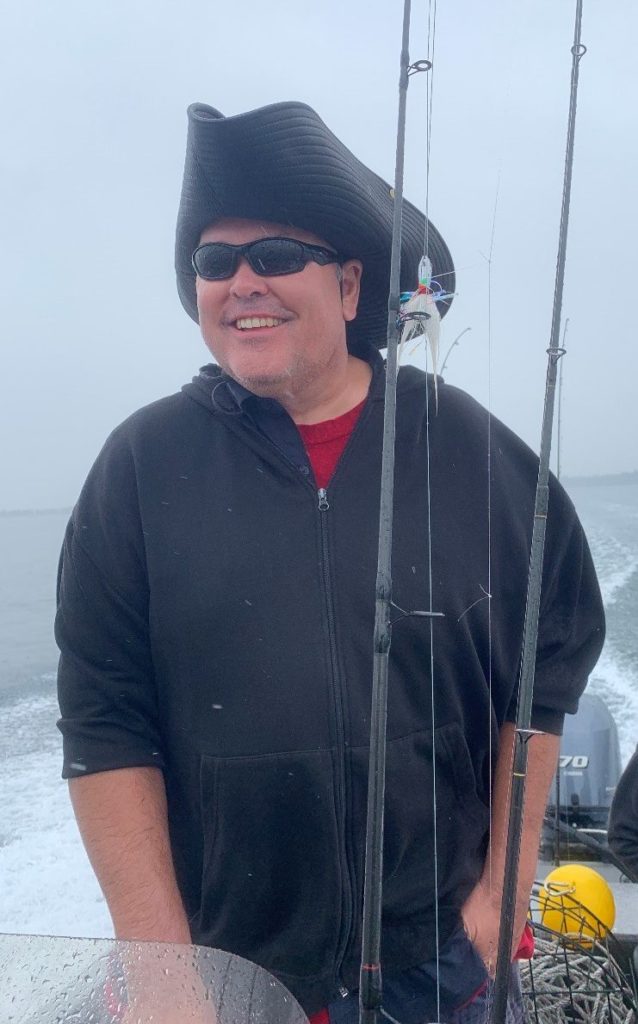 Jim was born January 7, 1973, in Long Beach, California. Jim graduated from Point Loma High School in San Diego, CA, and went on to later study at National University where he obtained his Bachelor of Science degree in Criminal Justice. Jim served his country as a Border Patrol Agent, joining the United States Border Patrol in 1996, and was still serving upon his death.

Jim married the love of his life, Alma, in 2002. Jim’s deepest love, next to Alma, his daughter Calla, and his son Jimmy, was fishing. Nothing made him happier than being on his boat catching fish, crabbing, and spending that time on the boat with his family and his friends. Jim also had a deep passion for his San Diego Chargers. He was one of the kindest, most giving people to ever walk this earth, and was loved immensely by all that crossed his path. He thought of others before himself and would give you the shirt off his back.