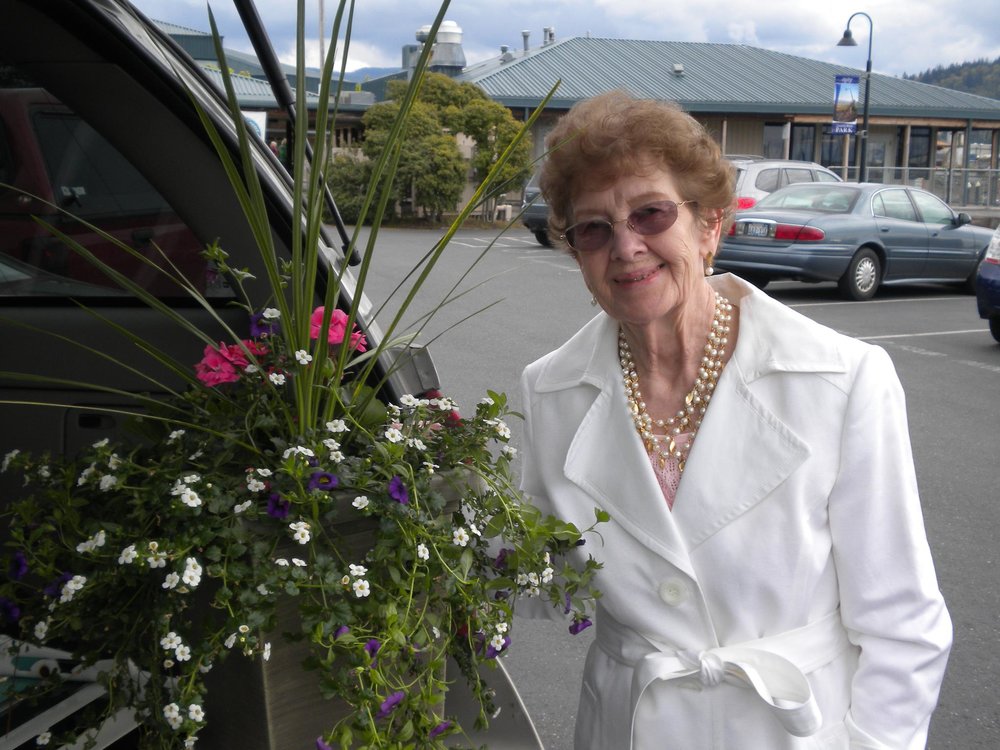 Jacqueline Mary Baklund passed away peacefully on April 29, 2017, surrounded by her children and grandchildren. She was born on May 15, 1927 to John and Verva Abbott in O’Neil, Nebraska. Jackie grew up in Nebraska for the first 7 years of her life until her family moved to Bellingham in 1934. She graduated from Bellingham High School in 1945 and worked for the JC Penney Company for 20+ years. Jackie was a woman of unshakable faith and had a very deep love for her children.

She was preceded in death by her husbands, Leo Pazaski, and Vale Baklund; and brothers, Dwain, Vernon, and John Abbott.

A Celebration of Jackie’s Life will be held at 2:00pm on Tuesday, May 9th at Moles Greenacres (5700 NW Dr, Ferndale).