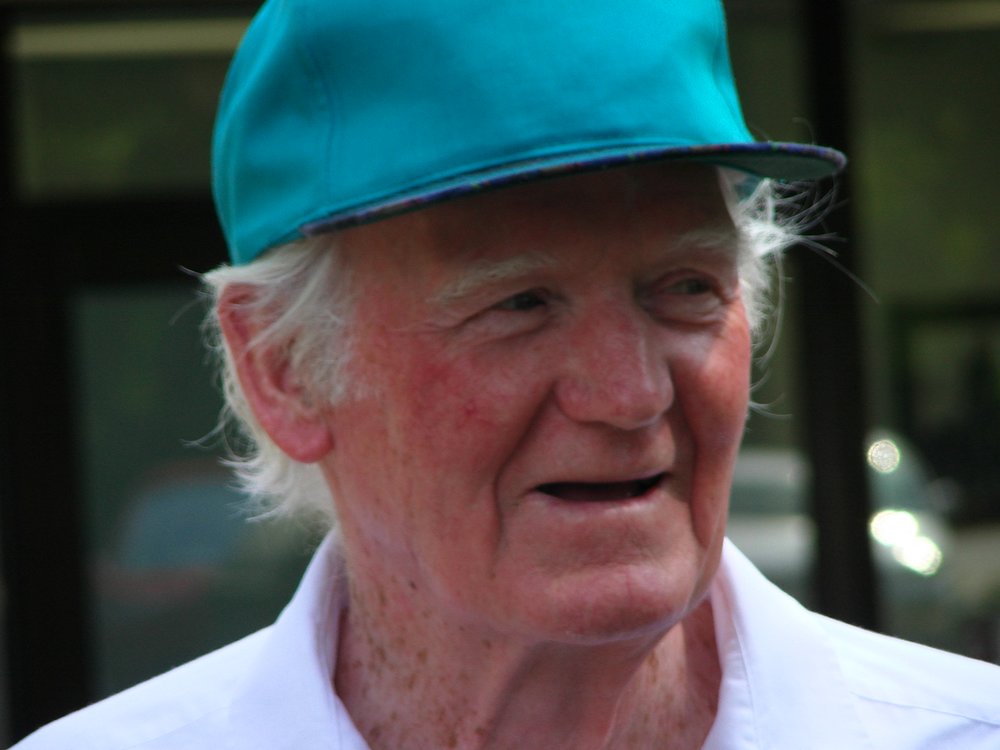 Jack T. Reynolds of Bellingham, WA passed away on May 27, 2017, surrounded by the love of his family. Jack was born on March 21, 1929 in Bellingham, WA to Bernard and Mary (Gallagher) Reynolds. His family immigrated to America by way of Ireland, New Zealand, and Canada. He was a proud Irishman and an even prouder American. Jack served his country in the Korean War as an Army gunner. His strong work ethic was unparalleled as was his love for his family and friends. Jack worked various jobs in construction, mainly in the floor covering industry. He loved to tell stories about his life, the places he worked and the people he met; he was always there with a story and a smile to brighten someone’s day. His faith in God guided his truly positive attitude and outlook on life. He will be greatly missed by those who knew him.

The family would like to thank the caregivers at Eden Home Healthcare and the staff at the Bellingham Saint Joseph Hospital Emergency Room and Intensive Care unit for their excellent care and compassion.

A graveside service followed by a celebration of Jack’s life will be held at 2pm on Tuesday, June 6th, 2017 at Moles Farewell Tributes Greenacres (5700 NW Dr. Ferndale).

In lieu of flowers, donations may be made to the Disabled American Veterans Foundation at https://www.dav.org.