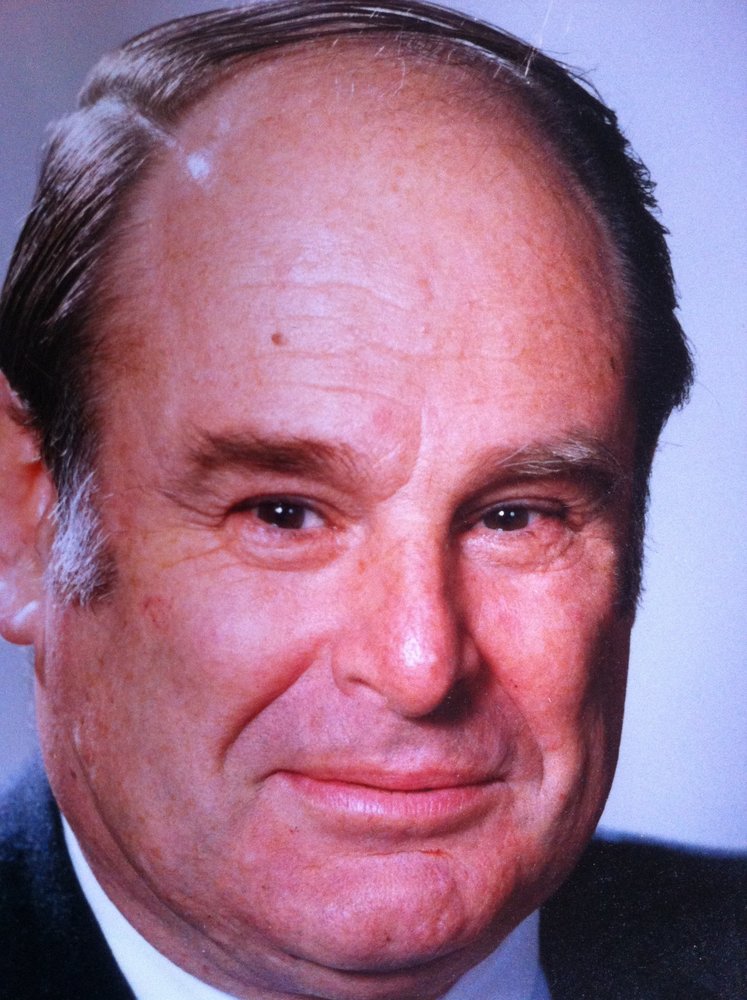 Jack was born in Bellingham to Randall and Velma Payne, their firstborn of two sons. He attended Campus School at WWU and graduated from Bellingham High School in 1955 where he played baseball and basketball and found that being a lefty was a plus. His family had a place on Lake Whatcom and as a young boy and teenager Jack loved to waterski and fish with friends, participate in camping programs at The Firs and explore the outdoors bird hunting, fly fishing, hiking and camping. Jack was also a keen Boy Scout who learned wilderness survival and came just shy of becoming an Eagle Scout.

After high school Jack attended the University of Washington, joined the Delta Tau Delta Fraternity, and played basketball for the Huskies. He was in the Army ROTC throughout university and graduated with a degree in Business Administration in 1959.

After university he served active duty as an Officer in the Transportation Corps at Fort Eustis, Virginia where he learned how to run a locomotive. He continued his military service as a Reservist Officer in the 448 Civil Affairs Unit in Bellingham earning the rank of Captain. Upon completing his active duty service, Jack moved back to Bellingham and joined his father as a life insurance agent for Northwestern Mutual Life of Milwaukee where he worked until he retired.

Jack met his wife, Marlene, at The Firs where they were both on summer staff in 1959. They were married in 1961 and made their home in Bellingham on Lake Whatcom where they raised their three children.

As a young man Jack remained active as an athlete and outdoorsman. He played competitive volleyball and church league basketball, went on alpine hikes with Marlene and other couples, and climbed Mt. Baker by moonlight. He was such an avid outdoorsman that he was one of the first 500 members of REI. He spent every family holiday outdoors teaching his children to hunt, fly fish, and alpine hike.

Jack was a committed long term volunteer in the community. He was a Rotarian for over 50 years and served on the St. Luke’s Hospital Foundation Board and the Downtown Development Committee. He was also a member of Birchwood Presbyterian Church and served on the Firs Council.

As Jack neared retirement, fly fishing became his main passion. He never turned down an invitation to go fishing! He made beautiful custom fly rods for friends and family, tied his own flies and taught many people, including all of his seven grandchildren, how to fly fish. Through fishing he connected with people, created lasting friendships, enjoyed the beauty of nature, and caught lots of fish- most of which he released again after noting their size and appreciating their beauty.

Jack was a quiet and gentle man: committed, loyal, helpful and kind. He loved hosting family and friends, always getting up early to make a big breakfast. He was a wonderful man and will be greatly missed. He is predeceased by his parents Randall and Velma and grandson Colin. Jack will forever be cherished and remembered by his wife Marlene, brother David (Diane), children Scott (Claudia), Laura (Walt), and Randall, and by his grandchildren Romy, Jonathan and Aaron, Chad, Andrew and Charlie.

A Celebration of Life will be held on Saturday, February 9 at 2:00 pm at Birchwood Presbyterian Church at 400 Meadowbrook Ct., Bellingham, WA with a reception to follow. In lieu of flowers, donations can be made to The Firs Conference Center.