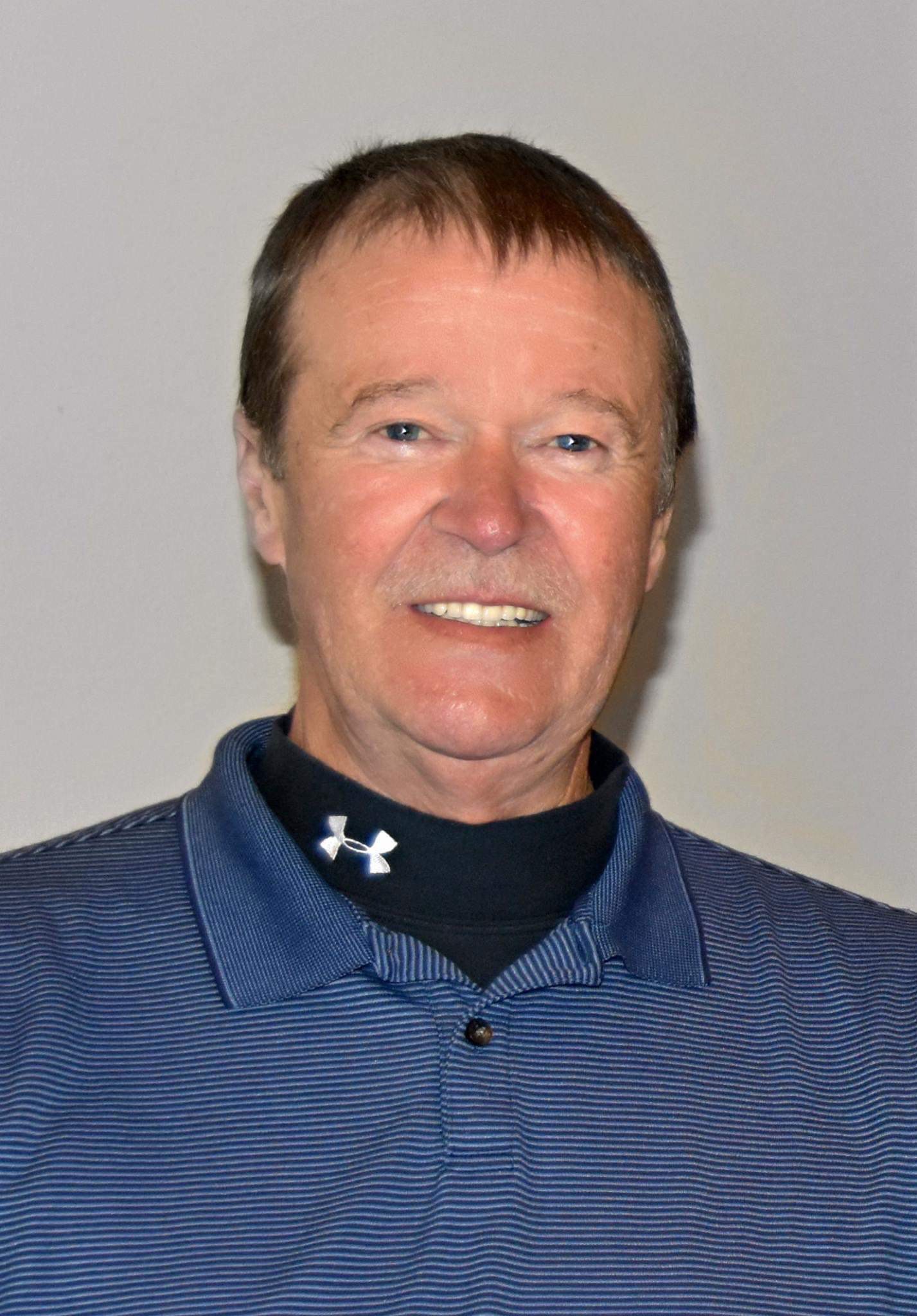 Jack Randall Leach, born on November 20, 1953, went home peacefully to the loving arms of God on Saturday, November 9, 2019. Jack was a passionate Washington Huskies football fan and adored the Seattle Seahawks. After attending Bellingham High School, he proudly served in the U.S. Air Force from 1971 through 1975. Jack married the love of his life and best friend, Olivia, on September 13, 1979. He was proud to be part of the TOP team as the plant sanitarian for seventeen years at Trans-Ocean Products Inc. Jack was a man of faith. He cared for and was protective of everyone that he loved. Jack’s favorite vacation destination was Las Vegas, but on his twenty-fifth wedding anniversary, he surprised Olivia with a memorable and impactful vacation in Hawaii. He was known by all his twenty-four grandchildren as “Grumpy Grandpa”, but this was only in jest, because he made time for each of his children and grandchildren as if his energy was endless. Jack loved classic rock music, western movies, golfing, fishing, trapshooting, and he was a Karaoke microphone “hogger” often singing the 1960’s hit, “Love Potion Number 9.”

A funeral service in memory of Jack will be held on Friday, November 22, 2019 at 12:00 p.m., at Greenacres Memorial Park, 5700 Northwest Drive, Ferndale, WA with Bill Attebery officiating.

In lieu of flowers, those who so desire may make memorial donations in memory of Jack to the Seattle Children’s Hospital and Research Foundation, 4800 Sand Point Way NE, Seattle, WA 98105 or online at: giveto.seattlechildrens.org.