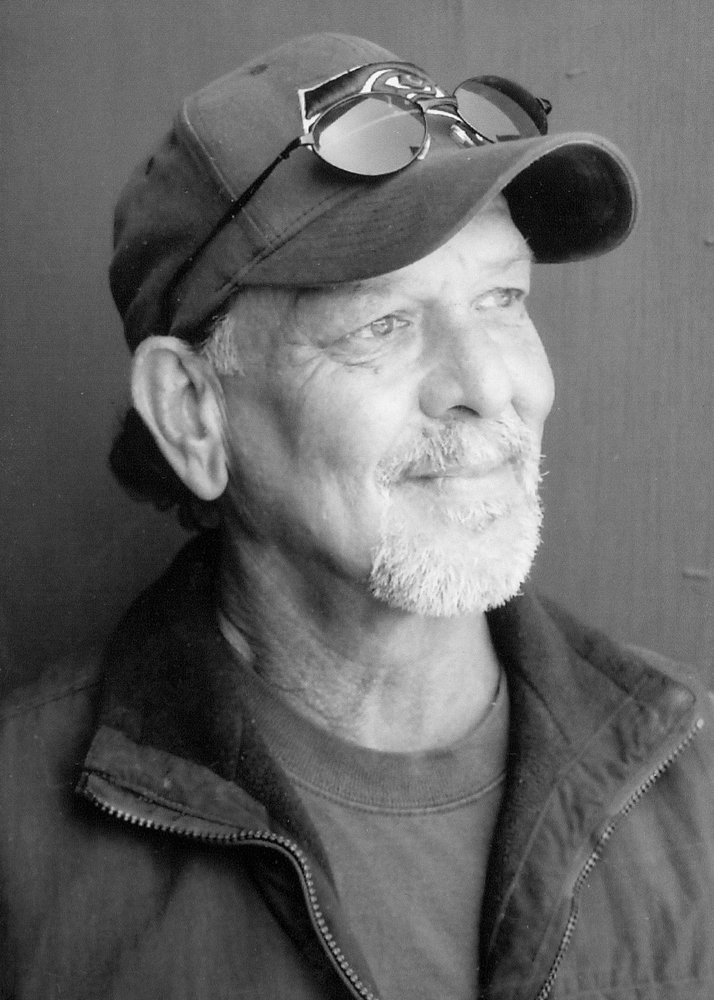 On Tuesday, May 28th, 2019, Jack Lee Crosslin, Jr., passed away at the age of 73 after courageously battling cancer. His daughters were at his side.

Jack was born on July 28th, 1945 in Bellingham, WA to Jack Sr. and Evelyn (Knudson) Crosslin. He attended community college before becoming a well-known Brick Mason like his father. In 1981, he married Dianne Buatte. Jack cherished his four daughters: Catherine Crosslin and Kelly (Crosslin) Frere by his first wife Lori; and Kaycee Crosslin and Carly (Crosslin) Nicholes by his wife Dianne Crosslin.

Jack was charismatic, humorous and mischievous. He loved to laugh, and was quick to tease anyone, including himself. He possessed an impressive vocabulary and could fix almost anything. Jack took great pride in his work and was well-known throughout Whatcom County for his artistic, quality masonry.

Very rarely did you see Jack without a baseball hat, and his collection was expansive. He was athletic and an avid outdoorsman. He enjoyed baseball/softball, camping, fishing, bird-hunting, boating and waterskiing. Especially important to Jack were two very special family vacation properties: the Nooksack River and Shuswap Lake, B.C.. Jack’s happiest days were spent in the sun, near the water, surrounded by cherished family and friends.

A celebration for Jack will be held on Monday, June 10th, 2019 at the Squalicum Boathouse at Zuanich Point Park, 2600 N Harbor Loop Drive, Bellingham, WA at 5:00 pm.

In lieu of flowers, the family requests that donations (monetary or time) be given to the Cancer Patient Experience Fund in Bellingham, Washington in Jack’s name. To donate online: https://www.peacehealth.org/foundation/st-joseph. Or mail checks to the PeaceHealth St Joseph Medical Center Foundation at 2901 Squalicum Pkwy. Bellingham, WA 98225.