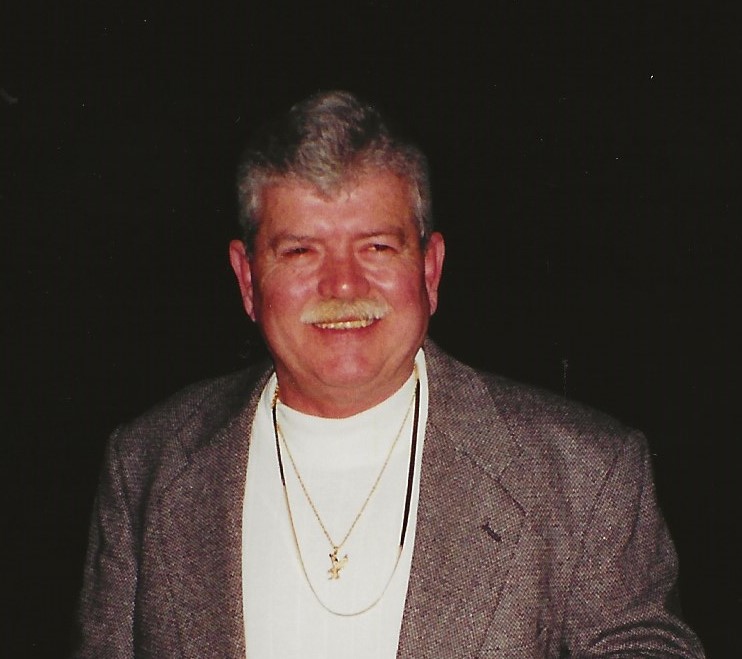 Jack A. LaFave, 78, of Bellingham, WA passed away peacefully on September 25, 2020. Jack was born on August 18, 1942 in Bellingham, WA to Frank and Esther (Hess) LaFave. Jack was the youngest of 5 boys and grew up in Ferndale, WA. After graduating from Ferndale High School in 1960, Jack enlisted in the army. Jack later married his wife Bonnie (Wilken) on April 7, 1973 and worked at Georgia Pacific in the tissue section for 43 years.

Jack enjoyed spending time with his family and friends, watching his grandkids play sports, taking road trips, going to the casino, and watching the History channel, movies, and football.

Jack is preceded in death by his parents and brothers, Glen, David, and Dick LaFave.

Funeral arrangements are through Moles Funeral Home. A private graveside service will be held at Greenacres Memorial Park.