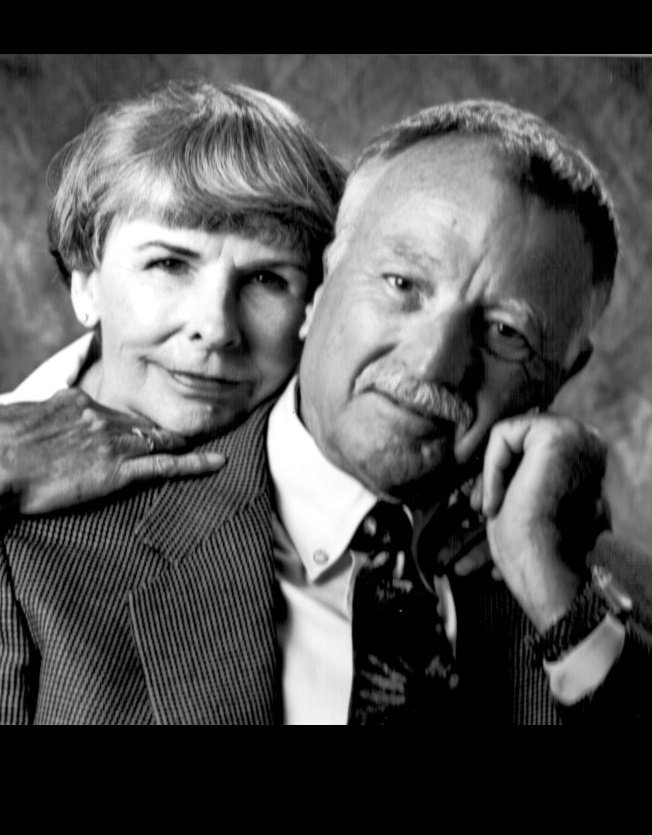 Irwin J. LeCocq passed away peacefully on March 14th, 2019 at the age of 94, surrounded by the love and affection of his closest family members and in the comfort of his own home in Bellingham, WA.

Irwin was one of the “greatest generation” – an independent, strong, and compassionate man who led his life with honesty and integrity in everything he did. He was loyal and true to his family, fun and fun loving, a great mentor to many, and a wonderful friend to all of us.

He was born in Aberdeen, South Dakota, in 1925 and with his father, Irwin LeCocq, and his mother, Mary DeBeer, he eventually traveled west to settle in Lynden, Washington in 1929.

Irwin was a child of the Great Depression and this left an indelible mark on his personality for the rest of his life, giving him a strong work ethic, compassion for the less fortunate, and an appreciation for the blessings in his own life.

In 1942, WWII ensued and Irwin enlisted in the Army Air Corps, where he served honorably in the South Pacific, which included Manila and Los Negros in the Admiralty Islands.

In 1947, he married the stunningly beautiful Frances Mabry and, in 1952, joined his father, Irwin LeCocq, at Peoples State Bank, where he spent the rest of his career.

Irwin had a clear understanding of his priorities in life: His wife Frances and his family came first, he placed great value on his friendships, he loved his business, Peoples Bank, and finally, he loved his community – where he donated hundreds of hours of leadership, volunteer work, and resources to support those who were less fortunate.

We will miss Irwin’s love of art, music, books, and his insatiable curiosity about nearly everything.

We will miss that slight grin and that mischievous twinkle in his eye, his wonderful sense of humor, and his quick wit.