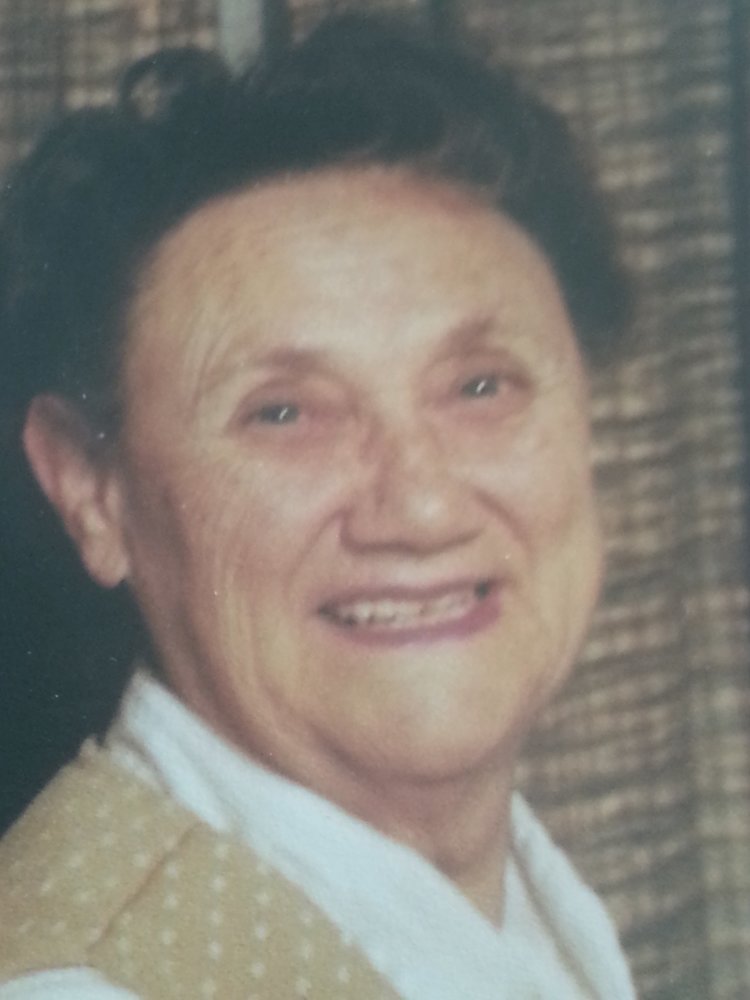 Iona F. Moler, Age 87 passed away peacefully in her sleep on October 26, 2015, at 10 pm in Christian Health Care Center in Lynden, Washington.
A special wife, mother, grandmother, great-grandmother, and sister.

She was the daughter of Florence Van Winkle and sister to “Rip” Marion Van Winkle. She was born December 20, 1928 in Auburn, Nebraska.
She married Charles Lloyd Moler on
November 2, 1946 in Compton, California and moved to Washington in 1966.

Iona is survived by her husband Charles L Moler of 69 years and is mother to Lloyd, Larol Jean, Mark, and Bryron; grandmother to John L, Tammy, Cristina K, Eric, and Stacey; great-grandmother to Micheal, Stephanie, Anslee, Christopher, Stephan, Brendan, Daniel, Emily, and Alexia De; great-great-grandmother to Abel and Jensen.
Nieces and Nephews that came to know and love her by the name of Noni also survive her.

She was always willing to help anyone at the drop of a moment and never slept through any calls
in the middle of the night. She served her community as the Cook for Blaine Elementary School, assisted with the Boys Scouts of America. She was President, Treasure, and Cook at the American Legion Hall in Birch Bay, Washington for over a decade.