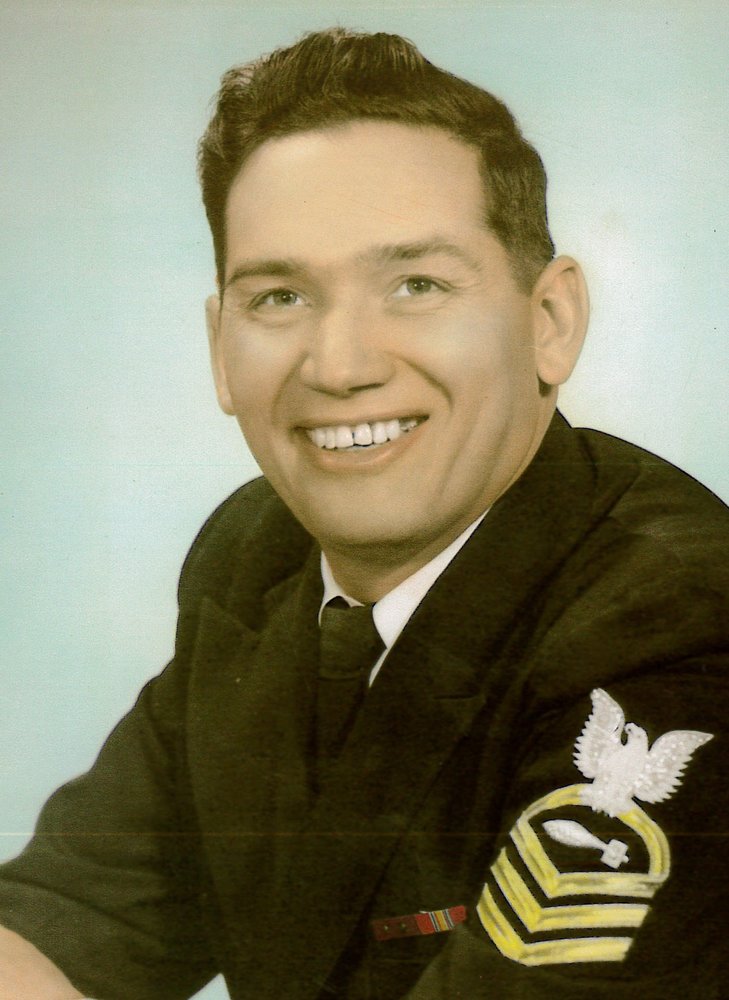 Hubert was born on January 16th, 1934 in Gravette, Arkansas to John and Ora Burrow. He was one of fifteen children.
In 1953, he joined the U.S. Navy and was stationed at Whidbey Island Naval Base when he met the love of his life, Barbara Buss. They were married on April 6, 1962 in Bellingham, WA. They had two children, Brian and Shannon. In 1974, Hugh retired from the Navy at Groton, Connecticut and the family moved back to Washington State to be near family.
Hubert is survived by his son Brian and his wife Mickie, and grandchildren Alexander, Jessica, and Jenna Burrow and great granddaughter Paislee Dawson, daughter Shannon Burrow and granddaughter Fallon Burrow, his brothers Herbert Burrow and Dorelda, Dennis and Kumiko Burrow, and sisters Nellie Hargis and Faye Wilmoth, his loving wife Barbara’s family, Roger and Patti Buss, Robert and Maxine Cray, Stanley and Aritha Flynn, Dale Buss and Barb, Delano and Lynne Buss, and many more beloved nephews, nieces, and cousins.
Hubert was preceded in death by his loving, beautiful wife Barbara.
Hugh’s favorite things in life were spending time with family, friends, and especially the grandchildren. He loved to go hunting, camping, fishing, dancing, and golfing. One of his favorite things to do in the summer was camping at Potholes State Park with the grandchildren and teaching them how to fish.
We will all miss his smile, his laughter, and his wisdom. And of course that twinkle he would get in his hazel eyes when something made him smile, especially when he was around his grandchildren.

A memorial service will be held on Friday, September 23rd at 10am in the chapel at Moles-Greenacres. A graveside service will follow at at 11am at Greenacres Memorial Park. All are invited to join afterwards for a reception back in the chapel.