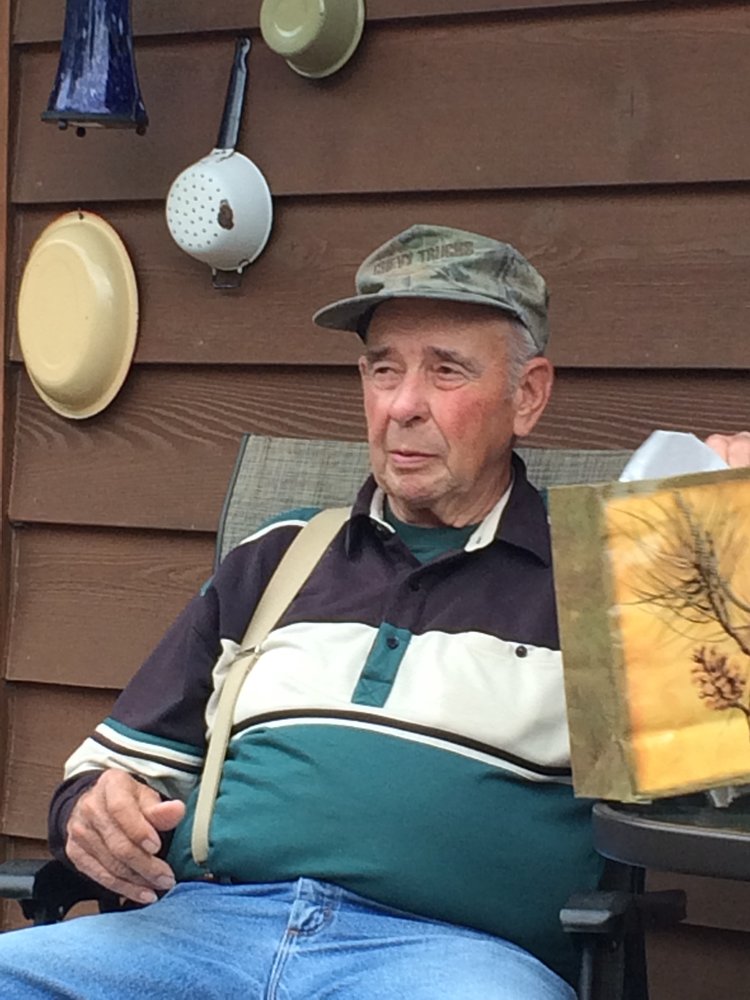 Howard was preceded in death by his beloved wife, Gertrude Moena, in 2011; sister, Ellen; and brothers, Harvey and Marvin Moena.

Many thanks to Howard’s friends, family, and Whatcom Hospice for their caring and support during this difficult time.