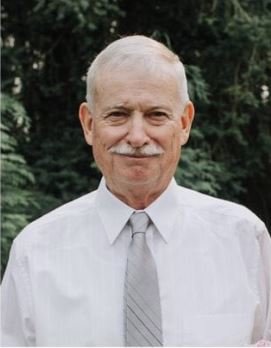 Hilbert Schimschal, our much loved husband, father, and grandfather died at home on May 23, 2018 from a short battle with bone cancer.

He came with his family from Germany in 1956 and they settled in Hamilton, WA by the Skagit river. He graduated from Sedro Wooley High School, saved money for a year, then hitch hiked through Europe and North Africa. He then served in the Vietnam war. After the war, he moved to Bellingham, WA where he met and married Sue in 1967. They very much enjoyed traveling together, taking trips to Mexico, Canada, and throughout the United States. They then bought property in Whatcom county where they built their dream home and had three children. Hilbert took pride in his home and property, together with Sue they created a paradise. He enjoyed hiking and biking and spending time with his kids. In 1991, the family took a very memorable year long trip through Mexico and Central America. In 1995, Hilbert rode his bike from the Canadian border to the Mexican border. In 2006, Hilbert and Sue took a trip through Europe, and for their 50th wedding anniversary last year they took a trip to Alaska.

A graveside service will take place on Friday, May 25th at 12:00PM at Hamilton Cemetery (off Hwy 20, Sedro Woolley, WA).