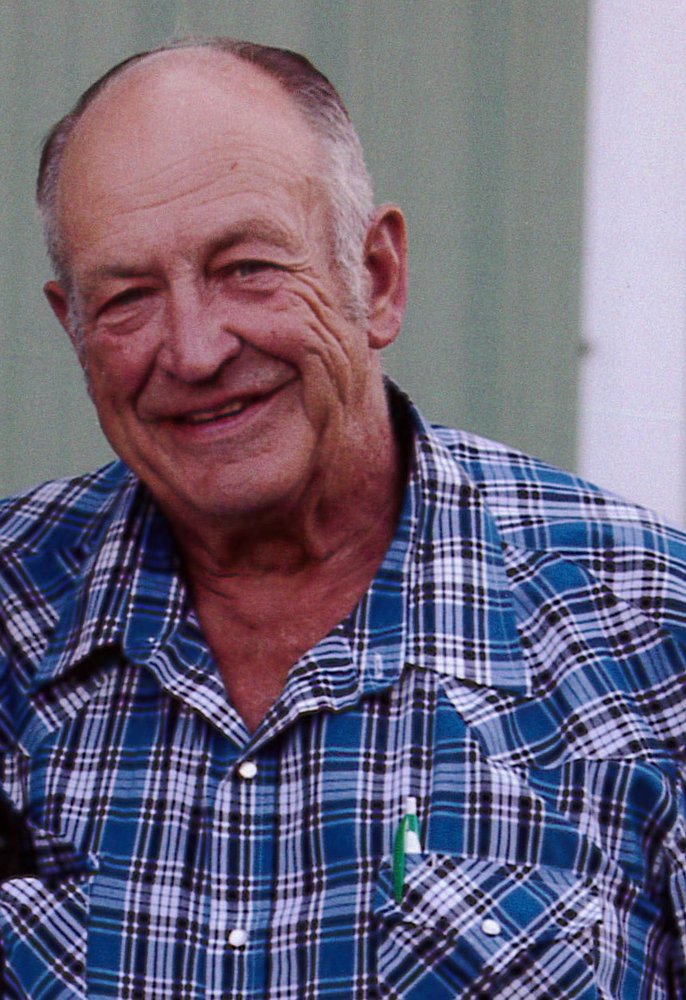 Herman John Scheffer died suddenly at his home on Monday, October 30. He was born on April 10, 1939 in Albert Lea, MN to Henry and Alice Scheffer. He was very young when his family moved to Everson, WA. He graduated from Nooksack Valley High School. He married Grace Wolterstorff on December 22, 1961.

He was preceded in death by his parents and brother Richard. Surviving him are brothers Don (Rose) Scheffer, John (Eileen) Scheffer, sister Fran (Will) Vanderhage and numerous other relatives.

Herm worked at Georgia Pacific for 44 years. After retiring he enjoyed helping the neighboring farmers with their fieldwork and also puttering around his own minifarm on Massey Road.

Burial will be Monday November 13 at 10AM, at Greenacres Memorial Park (5700 Northwest Dr., Ferndale) followed by a memorial service at 11AM at Faith Community Church (586 Birch Bay Lynden Road). Lunch will be served after the service.

Any memorials may be given to the Lynden Christian School.