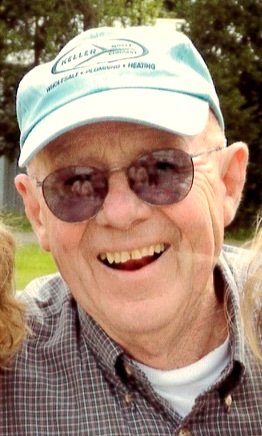 On November 4th 2015, Dad departed this earth and entered the realm of Heaven to be with our Heavenly Father. After a long battle over the last year, we can finally say he is pain free and happy.

He is preceded in death by his wife Donna, of 51 years, daughter Janet, parents, and numerous brothers. He is survived by his sons Steve, John and Ricky, daughter-in-law Rose, (whom he called his daughter), and grand-children Kassie, Trenton, Ryker and Riley.

Graveside services will be held at Greenacres Memorial Park Friday 11/13/15 at 11:00 a.m. Dad you worked hard, you played hard, and now it’s time for you to shine in Heaven