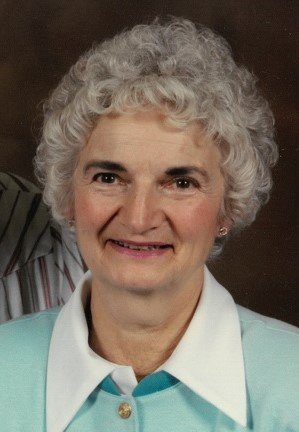 Helen Roberta (Mcilvride) Millman of Custer, WA, passed away peacefully at North Cascade Health and Rehab in Bellingham on February 6, 2019. Helen was born in Alberta, Canada on June 18, 1928.

Before marrying and immigrating to the US, she was a model for the Hudson Bay Company. She married D.L. Millman on November 29, 1957 and ended up spending more than half her life in Custer, WA. She was a homemaker for most of those years while raising her two children. She also was an amazing cake decorator and cook. In her later years, she was known for her quick wit and always having a crochet hook in her hand making tuques that she enjoyed sharing with anyone crossing her path.

In lieu of flowers, please consider making a donation to your favorite charity or Whatcom Hospice House. A private family gathering will be arranged at a later date.