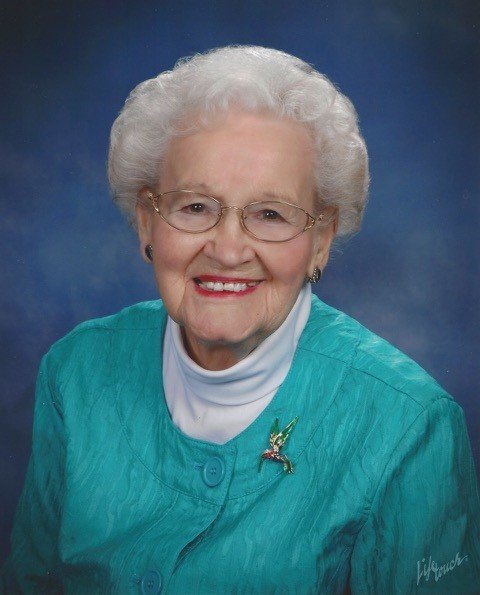 Helen was born on August 1, 1919 in Hibbing, Minnesota to Michael and Marcelia Wistoski. They moved to Whatcom County when Helen was a baby

Helen graduated from Mt. Baker High School. Then attended business school and was a stenographer at Puget Sound Power and Light Company for 37 years. She met Alfred Kratz at work and they married in 1944. They were married for 33 years and had two children, Marlene and Ron.

After Alfred’s death she was married to Ben Hudson from 1988 until his death in 1999.

Helen was a kind and generous lady. She loved music, dancing, playing bridge, golfing, traveling and being with her family.