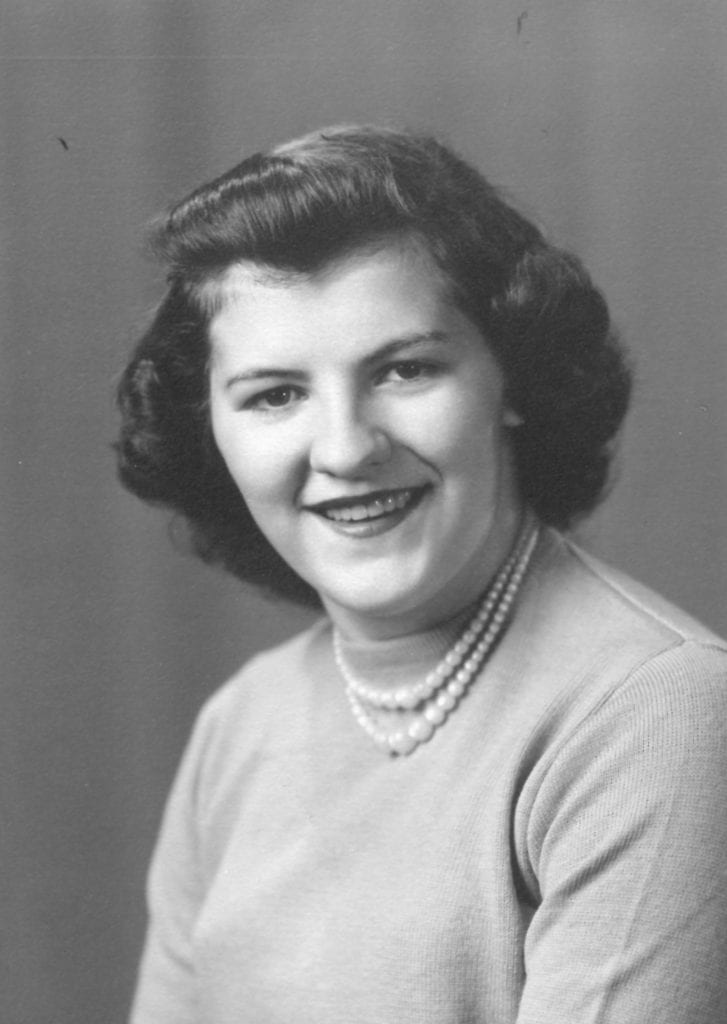 Virginia, through an acquaintance, met the love of her life, Melvin Craiger, a Navy man stationed on Whidbey Island. They were married soon after and went on to raise four children, Richard, Theresa, Valerie, and Douglas.

Even though cooking was not one of Virginia’s strong suits, baking was! You would find her most often in the kitchen baking with the radio tuned to a Country Music station, the volume turned up and her singing along while she baked. Cakes were her favorite to bake and her frosting was the best!  Rice Krispy Treats were always prepared for the grandchildren which they greatly miss.

Virginia had a tight bond with her siblings and over the years made a point to spend time with them. Families gathered around kitchen tables, treats appeared, and laughter would begin. At the center of the laughter most times was Virginia with her wonderful sense of humor. There were lots of late night card games while the cousins played. Virginia loved playing games and would take no prisoners. Family was important to her and the Family Picnic was the highlight of her year. Even though the last several years of her life were not what she wanted for herself as far as quality goes, she never let it get her down. You were always greeted with a smile, stories, lots of laughter and of course told how much she loved you when you left. We will miss her!

Virginia will be laid to rest next to her love Melvin at Greenacres Memorial Park at a private graveside service.

Memorial contributions can be made in Virginia’s name to the Arthritis Foundation.  www.arthritis.org.