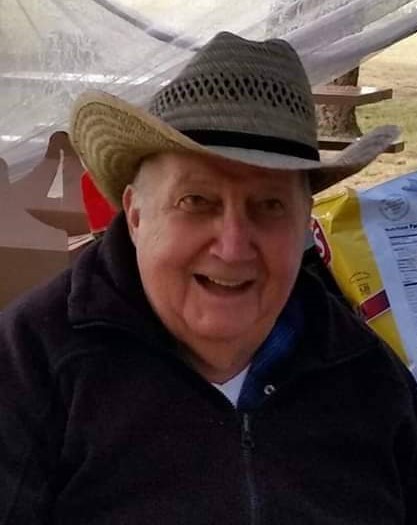 Harry Henry Nicolaas, age 87, passed away on September 17, 2019 at his home in Bellingham.

Harry worked on boats for Uniflight and later for Chris-Craft until his retirement. He also worked as a janitor for many years.

A graveside service with military honors will be held on Friday, Nov. 22nd at 2:00PM at Greenacres Memorial Park (5700 NW Dr. Ferndale). A Celebration of Life potluck will follow at VFW Hall (5537 2nd Ave, Ferndale).