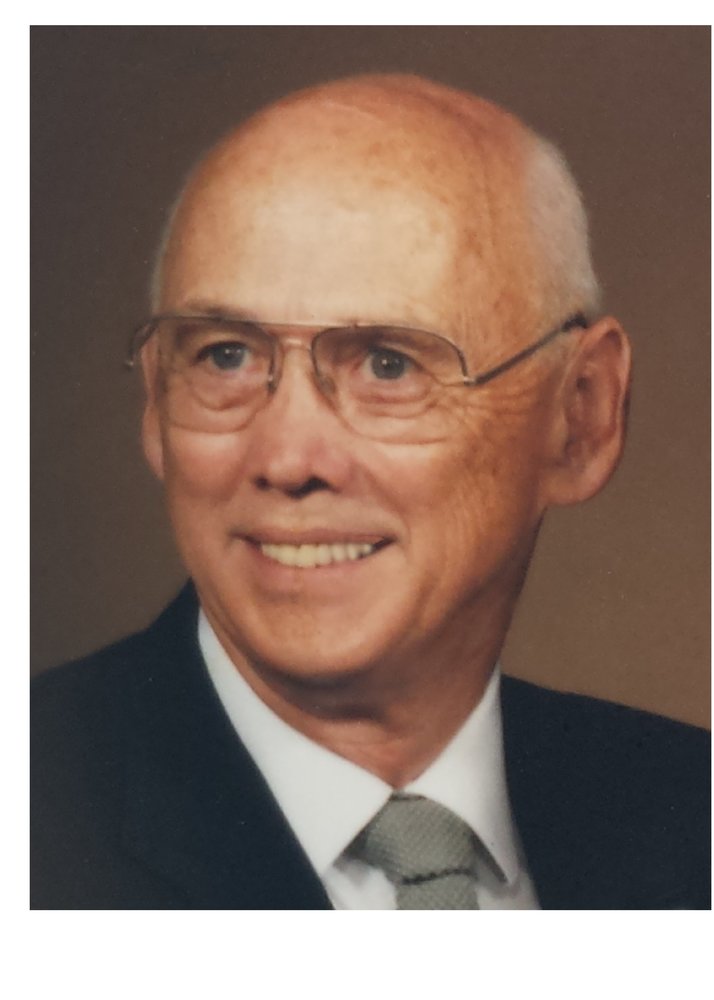 Harley A. Kirkman, resident of Olympia, Washington, formerly of Bellingham, Washington, passed away of natural causes on January 1, 2018, at Providence Hospital in Centralia, at the age of 93 years.

Harley was born March 1, 1924 in Sequim, Washington, and spent his childhood on the family farm in Nooksack, Washington. He graduated from Nooksack High School in 1942 and then served his country in the Army during World War ll. He attended business school in Bellingham and joined the Bellingham Police Force, eventually becoming superintendent of the Identification Section until he retired from the force in 1974. He then joined the Washington State Patrol Identification Section and moved to Olympia, Washington, until he retired in 1985. He has resided in Olympia for the last 44 years.

Harley met his wife Margery, who survives him, at a church gathering in 1947, and they were married in September 1948. They just recently celebrated their 69th wedding anniversary. They raised four children, Connie (and John Dunton); Stephen Kirkman, Nancy (Brend) and Karen (and Aaron Evich). His six grandchildren, Sarah Heistand, Holly Ruby, Parker Coffman, Amy Sue Manley, Allison Phillips and Alizabeth Dunton, brought great joy to Harley’s life, and he was also blessed with 7 great grandchildren.

Harley loved to sing, and was a sought-after tenor soloist for most of his adult life. Harley was always involved in church choir, both at First Presbyterian Church in Bellingham and Lacey Presbyterian in Lacey, Washington. He also loved singing in barbershop quartets and in the choir at the active-adult RV resort in Arizona where he and Margery spent the winters.

Harley loved to travel and spent time traveling with Margery across the United States, and in the Caribbean and Europe. They spent nearly 20 years wintering in Mesa, Arizona. He spent his whole life loving gardening and flowers, always having a backyard that looked like a park. One of his favorite activities, even in the last months of his life, was reading the newest seed and bulb catalogs.

Harley loved people, and his family and friends were the blessed recipients of his love and laughter. He will always be remembered for the way he enjoyed people, and making them feel important and comfortable.