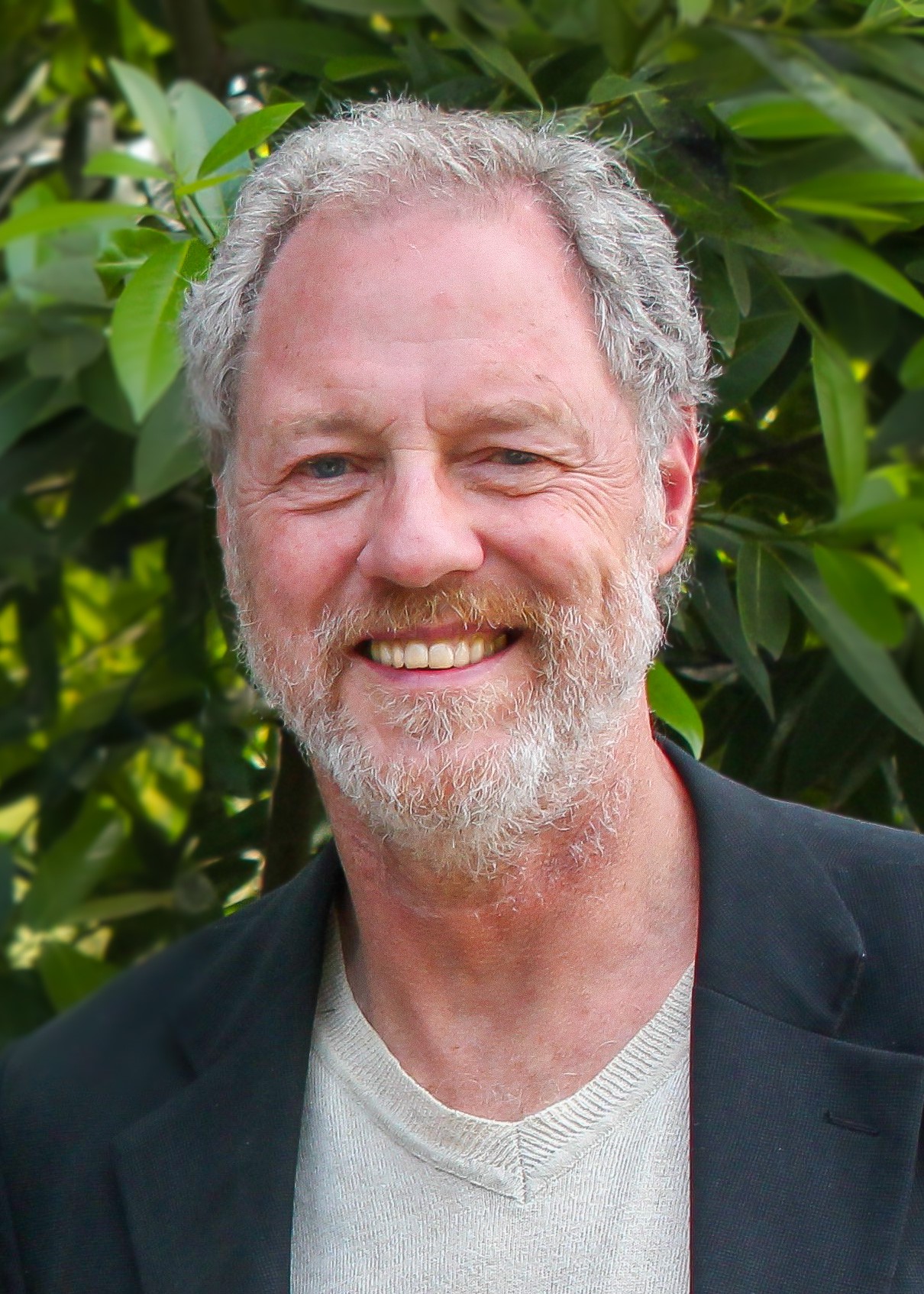 Hal Thurston came into this world on April 16, 1948, the son of Harold McBride Jr. and Helen Peterson Thurston. He died peacefully at home on March 14, 2020, less than three weeks after he was diagnosed with an aggressive cancer.

Hal grew up in Ohio and spent his junior and senior years at the Hill School in Pottstown, Pennsylvania.  He worked summers at the Chautauqua Institute in western New York, where his family owned a beloved lakeside cottage for many years.  Hal graduated from Ohio State University and studied at Georgetown, receiving his law degree in 1974. During law school he met his future wife, Mary Swenson, when they crossed paths in their third year at the students-in-court clinical program.

Hal and Mary prospered for four years practicing law in Washington, DC, with Hal doing full time civil trial work under mentor Joe Barse. In 1978 they decided to settle on the west coast in a less urban setting. Hal suggested they travel the long way to get there by heading east from Washington, DC, and so they spent a year travelling in Europe and Asia until they reached their future home.

Hal and Mary had the great good fortune of landing in stunning Bellingham, Washington where the Cascade foothills meet the Salish Sea.  He was offered a civil trial position by the firm that eventually became Zender Thurston (and is now Carmichael Clark). An accomplished trial lawyer, he also became an active participant and leader in local nonprofits and school bond and levy efforts.   Mt. Baker Planned Parenthood, the Bellingham Food Bank, and LAW Advocates were particularly close to his heart.

Hal relished family time. He and Mary were together for 46 years, and they have two grown children, Robin and Jesse.  The family spent 20 years living in a log home they renovated on Chuckanut Mountain; two decades ago they downsized to the cohesive Bellingham Cohousing community. Hal built a small cabin on nearby Eliza Island, creating a getaway place the family and their close friends treasure.  In recent years and in retirement, Hal and Mary took a number of month-long trips throughout Europe, Asia, Africa, and Central and South America.  Hal’s top priority in the last six years became playing with his three young grandsons who live in Washington, DC.

Hal often said he was most proud of his long marriage and his family. The family sailed together in the San Juan Islands and beyond, travelled in and beyond the states together, and spent a week each year first at Pinecrest and then at Tahoe Lake with the large, rambunctious Swenson clan. Hal loved life.  He was loyal and kind, had a subtle sense of humor, cooked with a flourish, loved all manner of games, and did not suffer fools gladly.

He is survived by his wife Mary, his daughter Robin, his son Jesse, Robin’s husband Josh Louria, and grandsons, David, Sebastian, and Alexander Louria.  He leaves, his sister Gale, her daughters Ginnie Childers and Christine Brueschke, aunt Barbara Knepper, and a raft of Swenson family members.  The family envisions a service later this spring but no date will be set now given the current public health issues.  In lieu of flowers, contributions may be made to Mt. Baker Planned Parenthood, the Bellingham Food Bank, or LAW Advocates.