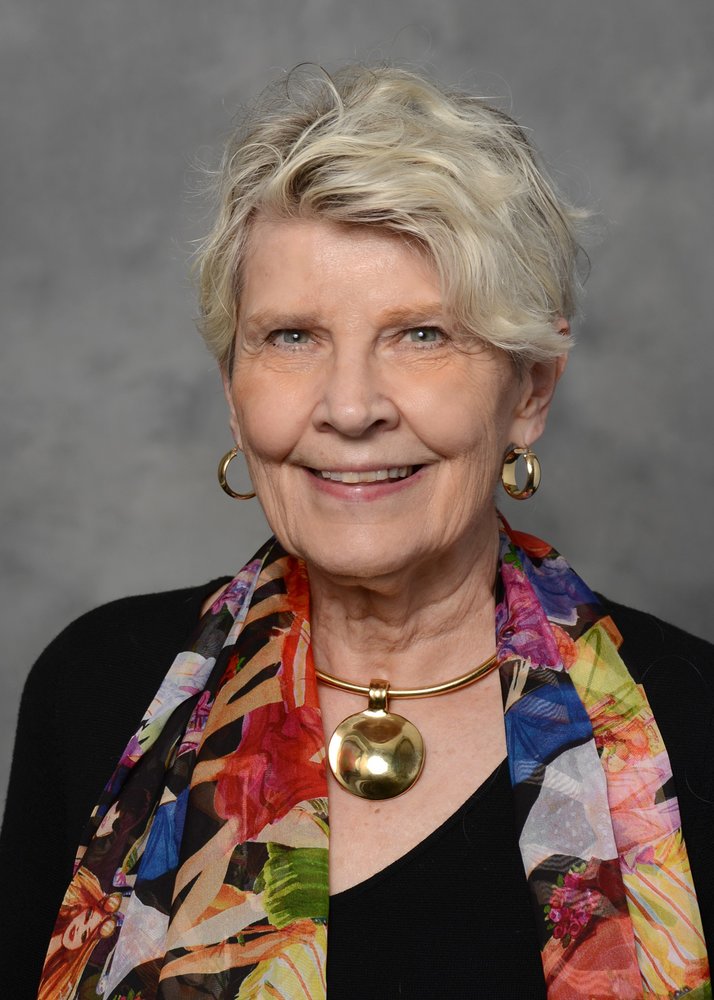 Darlene Weden Burgess, a Washington native, passed away on October 23, 2018 surrounded by the love of her extensive family following a courageous battle with leukemia.

Darlene had an impressive career. She served as Vice President of Corporate Government Affairs for the Henry Ford Health System for 27 years and was recognized as one of the finest government affairs leaders of her time. Darlene advocated for Henry Ford at both the national and state levels and led campaigns to protect medical education, Medicaid, and in passing important new healthcare legislation including the Affordable Care Act.

Darlene started her career in the Pacific Northwest as director of government affairs for Group Health Cooperative and established the first public affairs program for Harborview Medical Center, affiliated with the University of Washington.
She earned undergraduate and post-graduate degrees from UW, attended the University of San Jose, Costa Rica and completed the Harvard University Executive Program. In recognition of her work with and for physicians, Burgess was elected as a life-time member of the American Medical Association.

Despite her many professional accomplishments, Darlene treasured family above all else. At family gatherings, Darlene was usually surrounded by children, playing puppets, tea parties, or telling fairytale stories. She was a lover of the arts, frequent attendee of the symphony, curator of paintings, and avid reader of literature, politics, and poetry. With all its culture, Paris was her favorite city to visit.

The family will have a private service to celebrate Aunt Darlene’s life on November 16, 2018.