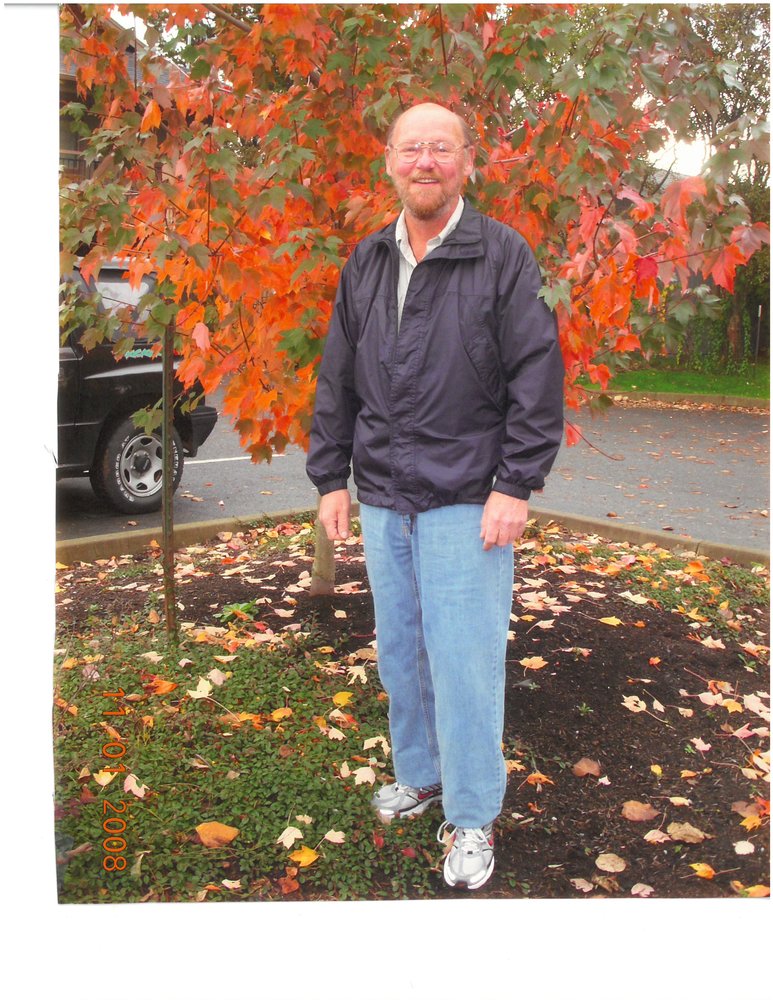 Gregory was born on October 31, 1952 in Port Townsend, WA, to Howard James Stewart and Rose (Cameron) Stewart. He served as a Marine during the end of the Vietnam War, as a coordinator at Seattle Drug/Alcohol Rehab Center and Washington Drug Center, and later as a union painter.

He was an avid student of philosophy and religious ideology, writing and self-publishing a book: “Immorality of Christianity” (as G. James Stewart). He also enjoyed reading health and wellness books and studying nutrition. He walked often, photographing fungi and creating DVDs of his work: “Beauty of Berthusen” & “Stimpson Fungi Realm.” He also enjoyed the simple pleasures of walking along the streets of Ferndale and Bellingham, meeting old friends and making new ones. Gregory particularly loved dancing at the local Ferndale bars and spending time with his family.

Gregory was a strong-minded, down-to-earth, Scots-blooded man. He was deeply loving and compassionate, with traditional values tempered by experience. He had a grounding and stable presence, balanced by wit and humor, and he was known for his forgiving nature. Those who loved him will remember the strength he showed through adversity and heartbreak, his love for natural beauty and life in the Pacific Northwest, and his pride in his family heritage in clan Stewart.

Gregory was preceded in death by his parents and his brother, U.S. Marine Corps Veteran Randall Stewart. He is survived by his life companion and soulmate Julie Sommers; his children Julie Stewart, Ben Stewart, Brad Stewart, Todd Stewart, and Daniel Stewart; his ex-wife and the mother of his children, Patricia (Wahlz) Stewart; his beloved sister Berte McComas; and his five grandchildren.

A memorial service will be held in February. Please check back here soon for details.