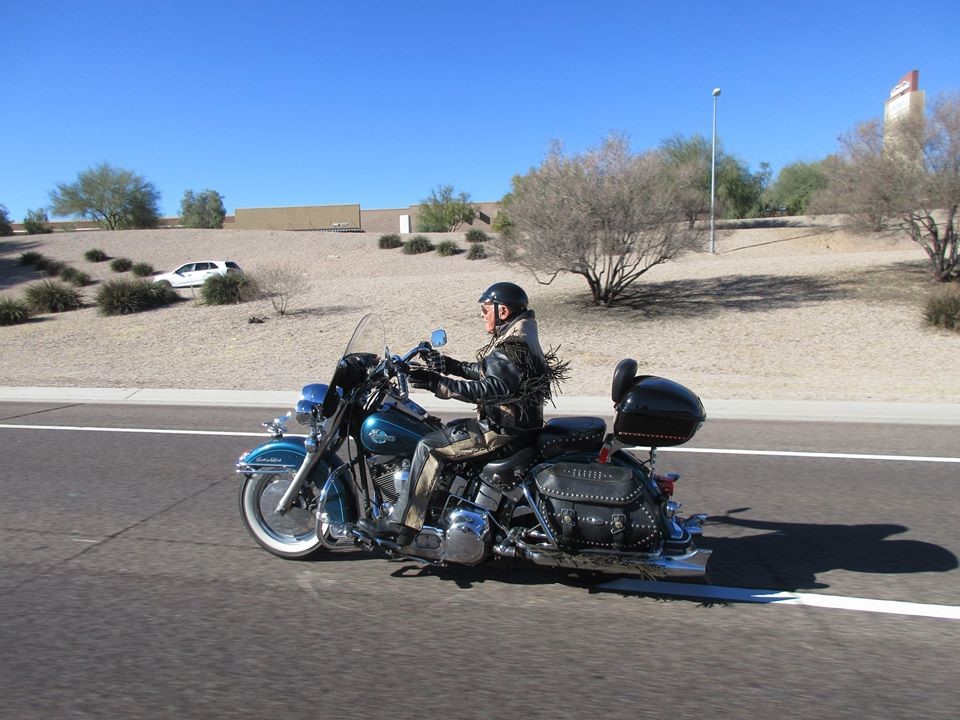 He was born on June 1, 1938 in Elkhart, WI, to Russell & Rita (McKillips) Thompson. JT went to school in Milwaukee, WI and served in the United States Air Force.  He married his high school sweetheart, Carol Jean Mussatti and they shared more than 50 adventure-filled years together.

After settling his family in Bellingham in 1968, JT brought his bottomless energy to everything he did and everywhere he worked: Universal Cleaning Systems, Intalco Aluminum Corp., and Bellingham School District, until he finally retired from Bellingham Shipyards, where his considerable skills took him to projects as far away as Japan. From a career perspective, JT was probably best known as co-owner (with his wife) of Pete’s Philadelphia-Style Sandwich shops.

Active in Whatcom County Elites, JT lovingly restored many classic cars, but most outstanding was his 1951 Ford Shoebox that was featured in many parades and took trophies at Hot August Nights in Reno, Nevada. Many a grandchild experienced the joy of riding in “Grandpa’s hot-rod”! JT was also a pivotal member in the local chapter of Christian Motorcycle Association (CMA) whose colors he proudly wore from coast to coast. An active member of the Elks and a life-time member of the American Legion, JT’s circle of friends continued to grow throughout his entire life. While he was a master mechanic that could fix anything, JT couldn’t create parts out of thin air. So in the decades of their travels and subsequent breakdowns on their bike or motorhome, they made hundreds of what would turn out to be, life-long friends across the byways of America while waiting for parts to be delivered or machined. A friendly local would come across JT hanging out of an engine bay and the next thing you’d know, they’d be spending the night in a stranger’s home, enjoying a hearty meal, and emerging as friends who were invited back for visits over the years that followed.

When he wasn’t working under the hood of his car or helping absolutely anyone who needed it, he was riding his motorcycle with Carol’s arms wrapped securely around him. Together they traversed the continental United States including the Coquihalla Highway to Alaska and all of Canada from British Columbia to Nova Scotia. Our closest guess is that they rode over a million miles together. When not on the road, the motion never stopped because JT & Carol were especially famous for their dancing. In their lifetime, the pair took many trophies for their skills on the dance floor. JT was able to drop into the splits at the end of a good rendition of “Old Time Rock & Roll” or “Rock Around the Clock” well into his 50’s, putting men half his age to shame!

When asked if there was something he wanted to finish, he replied, “You never get done with the list, there’s always more to do.” In a life well-lived, you should never stop moving forward, never stop wanting to do more!

JT will be buried in a private ceremony, followed by a public memorial service at 1:00 p.m. on Friday, September 20, 2019 at Cornwall Church in Bellingham, Washington.

In lieu of flowers, memorials may be made to Whatcom Hospice.