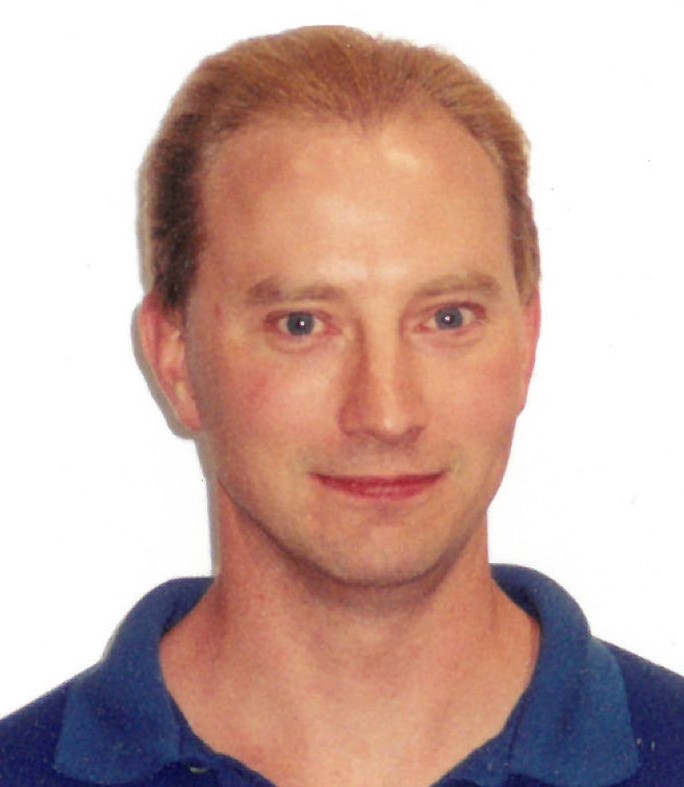 In his early years Gene enjoyed kickboxing and wrestling. Professionally Gene started his career at Icicle driving forklift and later moved on to Costco where he quickly moved up to management and formed many life-long friendships. Gene’s proudest moment in life was the day his daughter Mallory was born.

A memorial will be held Friday, Oct. 18th at 11AM followed by a graveside committal at 12PM, all at Moles Farewell Tributes Greenacres (5700 NW Dr. Ferndale).