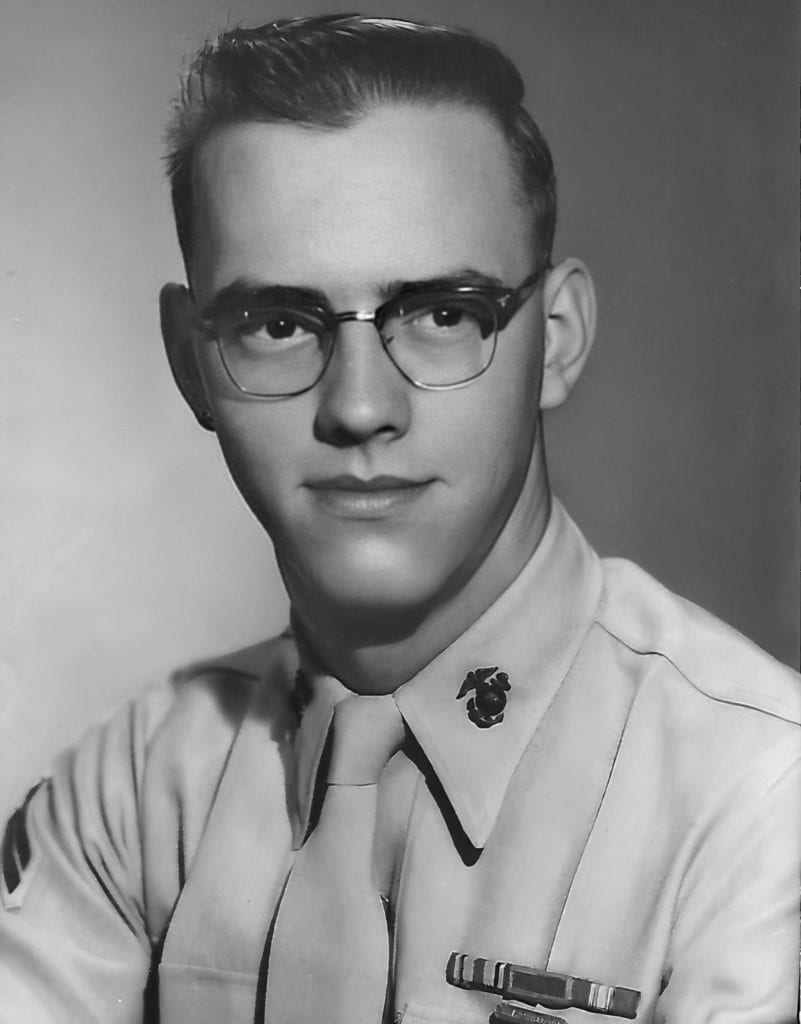 Gene was born on January 12, 1937 to Charles and Freda March in Port Townsend, Washington. Gene graduated from Bellingham High School in 1955 and later worked for Garrett Freight Lines for 27 years.

He enjoyed his family and the many holiday gatherings with loved ones. He was a wonderful craftsman and shared his many scroll saw projects with family and friends.

His family especially wishes to thank Whatcom Hospice and their staff for their kindness and care.

A private graveside service with military honors will be held at Greenacres Memorial Park in Ferndale, WA.