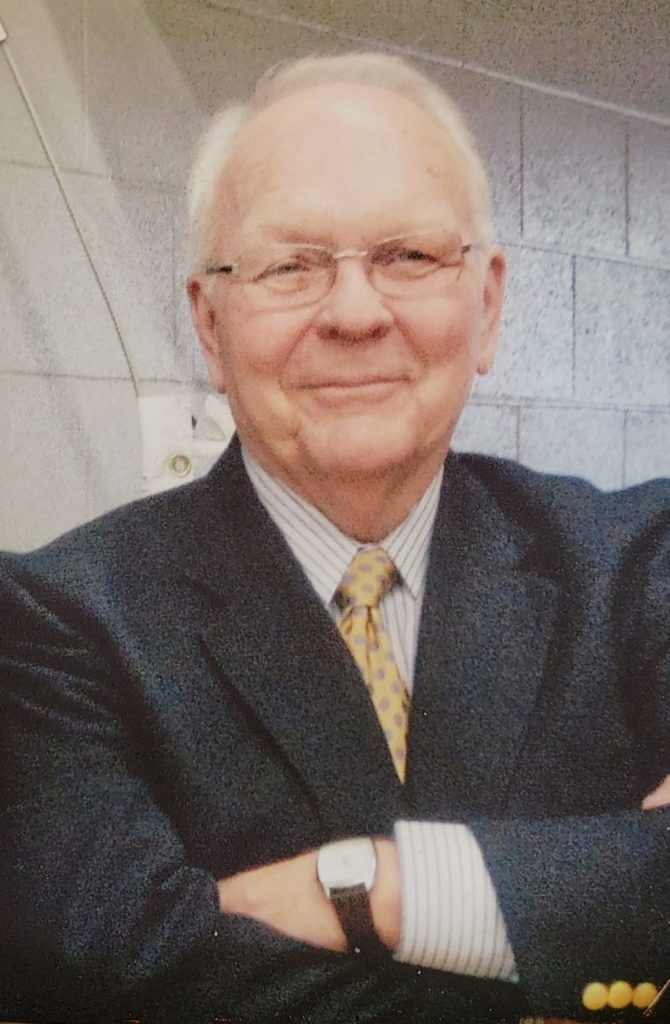 Gary was born on October 16, 1946 in Artesia, California to Gerrit and Annetta VanHulzen. He graduated from Valley Christian High School. A football scholarship brought him to Central College in Pella, Iowa where he earned a teaching degree and met his wife, Mary. They were married in January 1968. Gary spent his career teaching at his alma mater, Valley Christian High School (Cerritos, CA) and at Lynden Christian High School (Lynden, WA). He positively impacted the lives of hundreds of students through both his teaching and coaching. After his retirement, Gary continued to serve others by volunteering at the Whatcom Hospice House, and then serving as chaplain at the Christian Health Care Center in Lynden.

Gary is survived by his dearest wife Mary, and his children: Jennifer (Joel) Gontjes and Jon (Leanne) VanHulzen. He deeply loved each one of his grandchildren: Jaymes (Kendra) Gontjes, Jansen (Amber) Gontjes, Emma Gontjes, Riley VanHulzen, and Ellie VanHulzen. He is also survived by his sister, Nancy (Jerry) Westra, his brother, Jim (Laura) VanHulzen, along with brothers- and sisters-in-law, nephews, nieces, their families, and many friends.

Even though Gary struggled with Parkinson’s Disease and Alzheimer’s at the end of his life, he remained strong in spirit and lived out his signature blessing: “Keep the Faith.”

A memorial service is scheduled for Saturday, February 19th at 11:00am at Sonlight Church in Lynden.

“One thing I ask from the Lord, this only do I seek: that I may dwell in the house of the Lord all the days of my life, to gaze on the beauty of the Lord and to seek him in his temple.” Psalm 27:4

Please share your memories of Gary in his online guestbook.