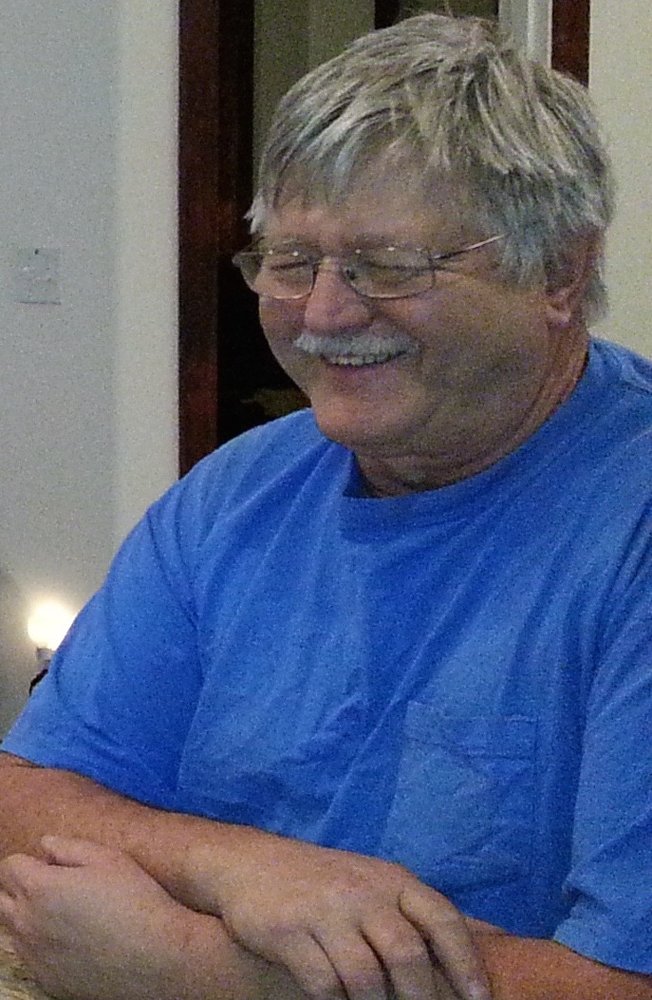 Gary J. Roedell, age 67, passed away on January 17, 2016. He was born on March 3, 1948 to James and Erma Roedell. Gary was the kindest, most helpful person you could have ever met. He was thoughtful, caring, and never spoke a negative word about anyone. Gary had a great love of flowers, with a particular passion for orchids.

As a younger man, Gary worked along side his brother, Rick and his father as a reefnetter, fishing off of the coast of Lummi Island for Barlean’s Fishery. For a brief time, he owned and operated a fish market in Lynden. He then worked for Dexter Landscape Services in Ferndale.

Gary was preceded in death by his father, James Roedell, and grandparents James and Laura Ecklor and grandfather William Roedell. He is survived by his mother Erma Roedell, brothers Rick and Randy Roedell, sister Kathy Holtrop, and numerous nieces and nephews.