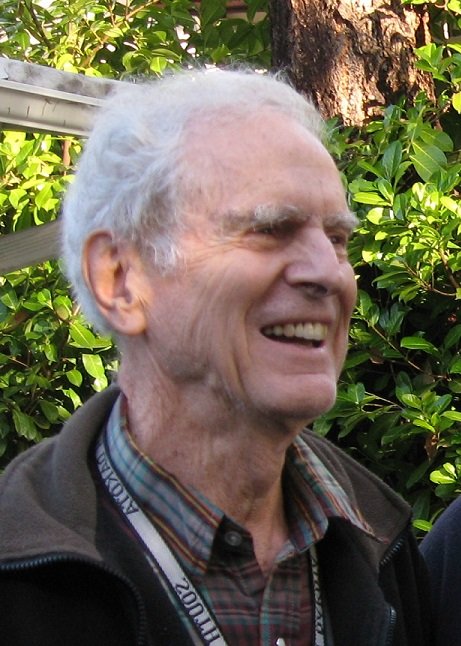 Francis Hildebrand, age 85, passed away December 14, 2014 after a short illness.

Francis was a retired Mathematics Professor at WWU. He was a long time Bellingham resident. He also spent time in the Black Hills of South Dakota and Denver in more recent years.

To all who knew Francis he was an irascible and irreplaceable individual who was far removed from today’s disposable world. We can imagine him laughing at us from where-ever he may be -as we struggle to deal with his loss, and all the while never missing an admiring glance for any comely lass who wanders past.

We love you pop!