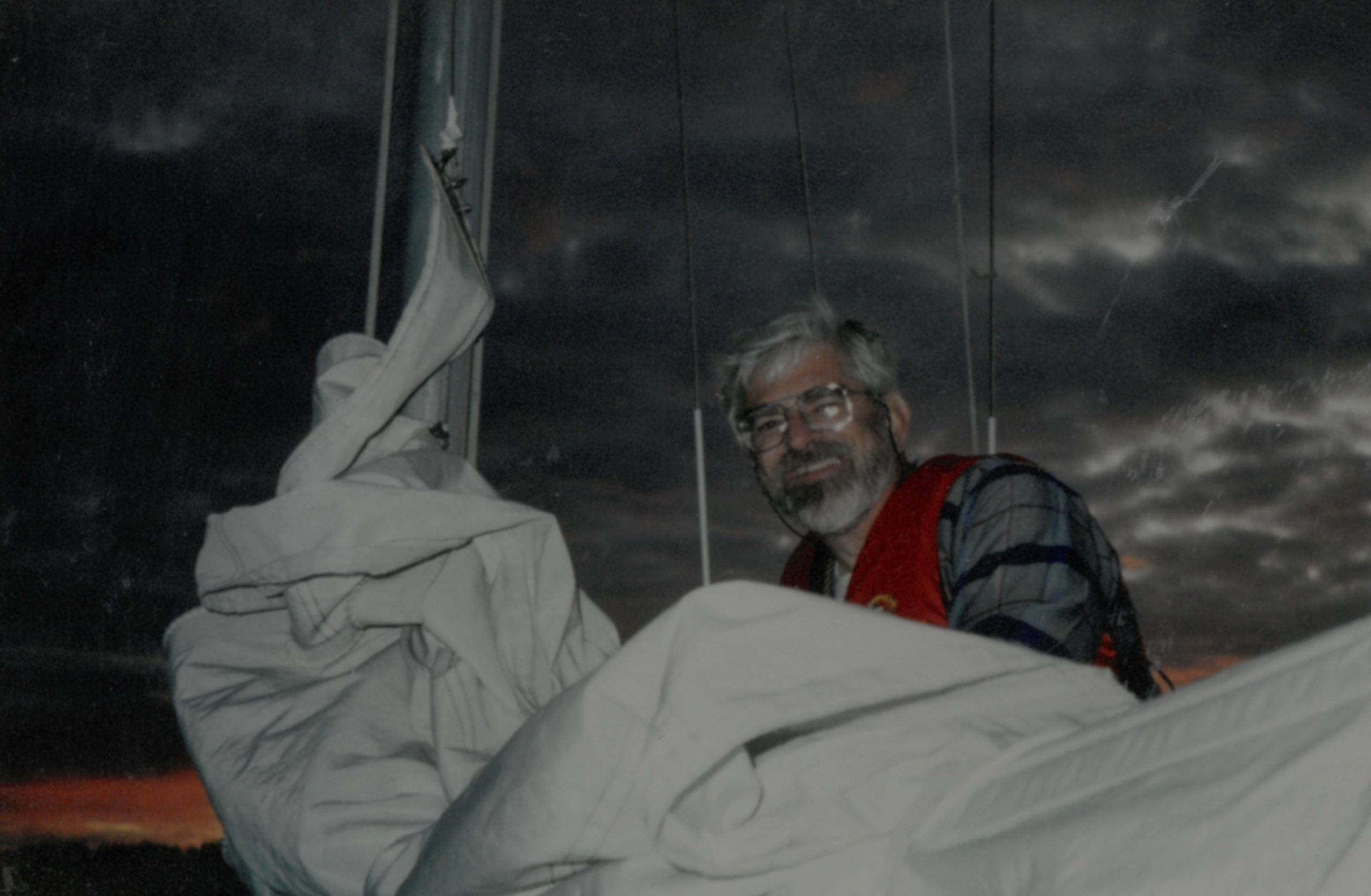 John had a variety of careers and interests. He was a graphic artist, owned his own business, and retired as a computer programmer. His main interests were cars, sailboats, and family. He loved spending time in his very large garage working for hours on his cars. He could tell amazing stories, many of them about adventures he had been on with his boat or cars or the people he met along the way. He shared his love for cars and story telling with his brother Robert and Thomas (deceased) Grycel. He was happily married to Barbara Ann Jewell on July 10, 1971. For the past 48 years, they have lived in California, then moved to Port Townsend, WA in 1976 to raise their son Felix “John” Grycel IV for 30 years and, most recently, lived in Blaine, WA to be closer to John, Kimberly and their two sons Kylan John Grycel and Keston Scott Grycel.