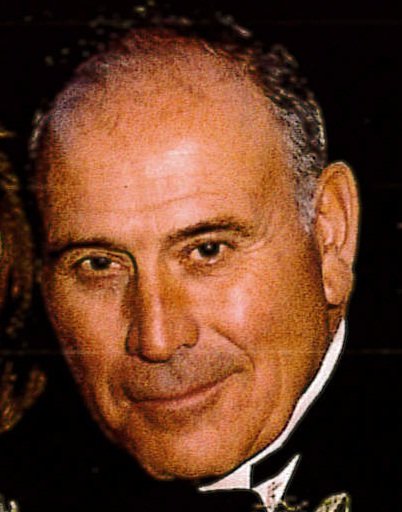 Eugene “Coke” Keene was born on December 7, 1936 in Longview, Washington to Eugene and Julia (Moses) Keene.
Gene joined the marines in 1953. In December of 1958, Gene and Charla were married and proceeded to have two children, Eugene (Fred) and Michael.

A few things Gene enjoyed were golfing, reading, music, home improvement and remodeling projects. He was an active member in their church as well as the the 7 Lakes Community Club and the Elks Club. He was an educator for the Everett School District and taught many different grades and subjects over the years. Gene specialized in remedial grade school reading, and was also a basketball and soccer coach, as well as a few other sports, when asked. He was loved and respected by many.

Eugene will be remembered for his love of family, his strong faith in God, wonderful sense of humor, his continued willingness to help others.

Memorial contributions may be made in Gene’s name to the Cancer Society for Leukemia and Lymphoma.