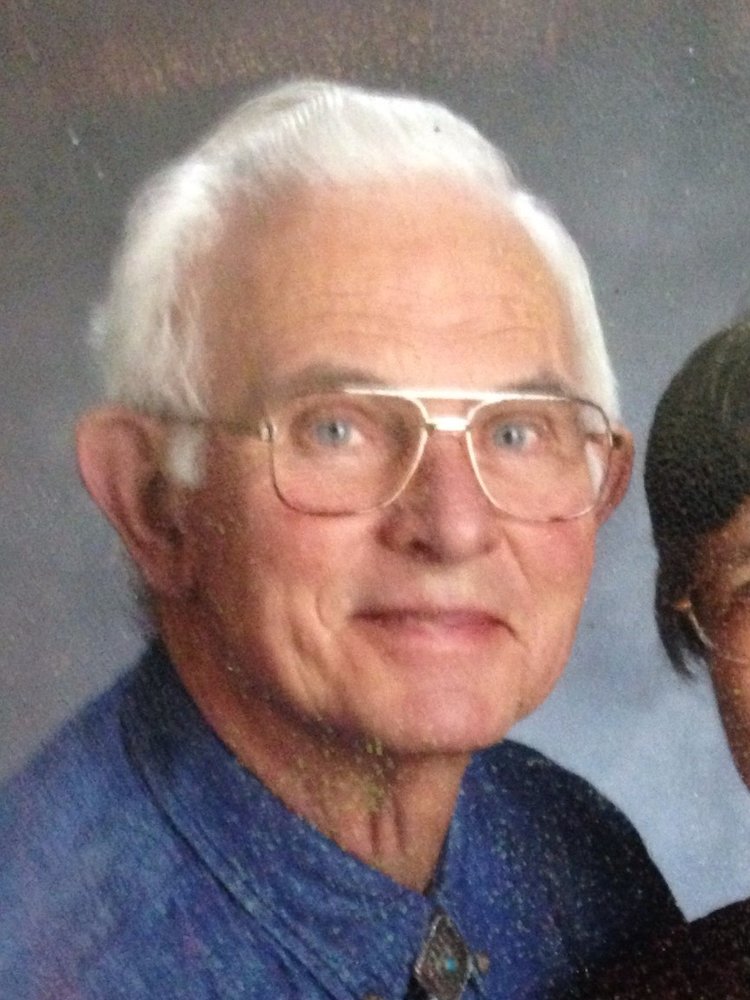 Eugene Montague was born on December 19, 1927 to E. Tustin and Lillian Mattson Montague in Bellingham, WA.

While attending Bellingham High School, Eugene and 11 buddies were known as the “Dirty Dozen” for their work in forest fire suppression in Deming and Kendall. After graduation in 1945, he proudly served his country in the Army and Air National Guard in Alaska during the Korean Conflict.

Always a hard worker, Eugene began work at the age of seven doing potato roguing for his uncle, Conrad Mattson, in Lynden. He later worked delivering newspapers, setting pins at the bowling alley, and spent time as a Gandy Dancer on the railroad. He also worked for a short time as a logger and in a sawmill. In 1956, he started at the Bellingham Post Office as a letter carrier, where he worked for 27 years, and had one route for 17 years. Lastly, he worked ten years part time at Sound Beverage, finally retiring at age 80. A master gardener, after retirement Eugene went on to mow lawns and raise pumpkins for local kids.

Eugene was a proud member of the American Legion Post 7 for 69 years, as well as an active member in the Birchwood Garden Club, North Cascade Fuchsia Club, and the Dahlia Club.

He is predeceased by his parents, and son Mark.

In lieu of flowers, donations may be made to the American Cancer Society, Alzheimer’s Association, or to another charity of your choice.

7 responses to Eugene A. Montague