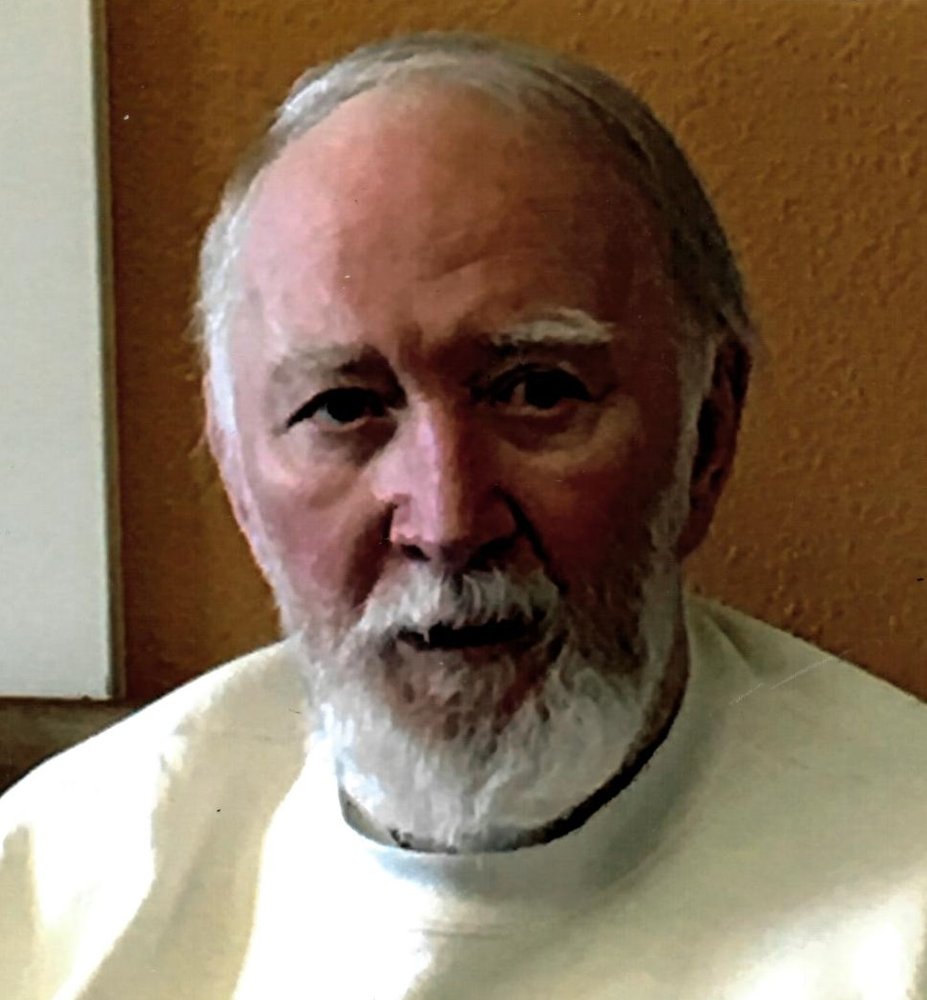 Ernest “Ernie” Walter Adamson, age 81, passed away on May 1, 2017 in Bellingham. He was born in Helena, Montana on March 2, 1936 to Walter James (Buster) Adamson and Vera Louise (Black) Adamson. He is survived by both siblings, Ronee Bybee and Gary Adamson. In his early life, he moved often. Ernie finished high school in Battle Mountain, Nevada, then moved with his family to Yerington, Nevada where he met Sherry Rae Marshall. They married on March 21, 1959 and started a family together: Monique Ronee (Nicky) Miller, Laurel Ellen (Laurie) Rister and Ronald (Ron) Walter Adamson.

In 1968, they moved to Bellingham, Washington where Ernie became a sheet metal worker and worked for Baron Heating until he retired in 1998. He spent his retirement enjoying his hobbies: RC airplanes (that he drafted out and made to scale), playing basketball, and playing with his grandchildren. He was named one of the original gym rats at Carver Gym. He played there for years with many generations of college students. Basketball was his passion during high school; he helped his high school basketball team go to state his senior year. He also lettered in track and football.

He is survived by wife Sherry and his children and grandchildren. His daughter Nicky married Dan Miller and had 3 children: Jason, Joshua, and Amanda Miller. Laurie married Brent Rister (who passed away Jan. 1, 2014) who had Jeremy, Jeffrey, and Joe Rister. Ron married Michelle and had Kaleb Adamson. Jeremy has two daughters, Madison Hardee and Natalie Rister. Jeff married Jessica and had Jackson and they are due to have Elena on June 28. Kaleb and Cara had Kamdon and Jorden. Jason Miller is engaged to Lindsay Needham, wedding date not yet decided.