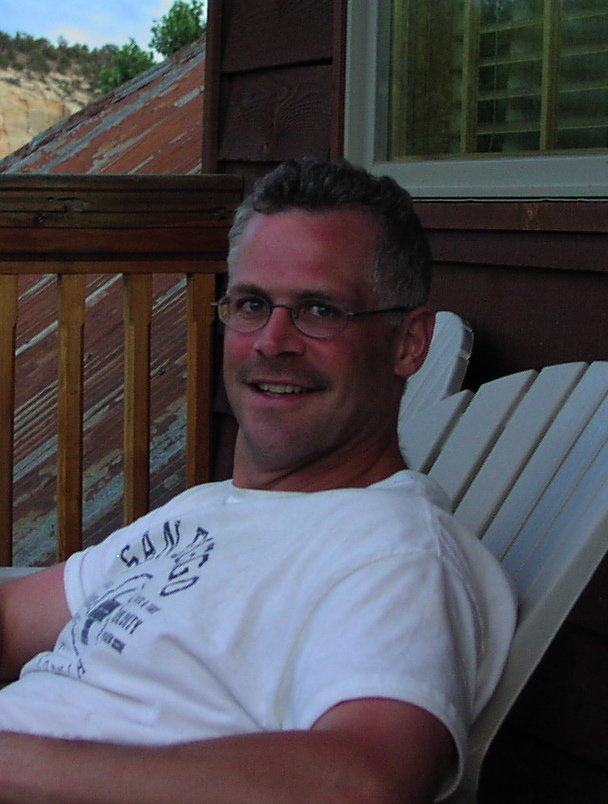 Eric Roy, age 51, passed away in Bellingham, Washington on March 1, 2016. He was born in Lompoc, California on August 21, 1964 to parents Sharon Ann (Gilfillan) Roy and Edmond William Roy.

Eric grew up in Seattle, WA and graduated from Inglemoor High School in 1982. After high school he attended Washington State University, intent on becoming a journalist, but luckily fate intervened when a professor informed him that, due to his lack of typing skills, he needed to change his major and so instead set his sights on studying law. He graduated from WSU in 1986 with a degree in Political Science. He then attended Willamette University law school where he graduated with honors in 1991. After his graduation from law school, Eric worked as a judicial clerk for Pierce County Superior Court Judge Robert Peterson. He was then hired as an associate attorney by Seattle law firm Julin Fosso. He moved to Bellingham in 1998 and the following year started his own successful law practice, now known as Roy, Simmons, Smith & Parsons. A brilliant lawyer, he was respected and admired by his peers and judges.

Eric was a lifelong sports enthusiast, both watching and participating. He seemed to be in motion at all times, whether jogging around Lake Padden, playing pickup basketball games, playing third base for many softball teams and regularly participating in Ski to Sea. He worked out at the YMCA almost every day for over 15 years. He was a lifelong fan of the Cougars, Mariners and Seahawks.

Eric’s favorite times, though, were spent with his two children, Andrew and Chloe, taking them on vacations, watching movies and sports and going on hikes and bike rides. He was a devoted and loving father. He was also a wonderful son, friend and co-worker and all around good man who could find the humor in most any situation. He will be greatly missed.

Eric is survived by his children Andrew and Chloe, Aunt Judy Trefren (Jim) and several cousins. He was predeceased by his parents and Aunt Maureen Gehl.

A gathering in memory will be held at the Squalicum Harbor Boathouse, 2600 N. Harbor Loop Drive in Bellingham on March 24th from 5-8 with a ceremony starting promptly at 6 p.m.

Memorial donations made to a charity of your choice would be appreciated.

You may share memories in the guestbook at wordpress-271002-1416095.cloudwaysapps.com