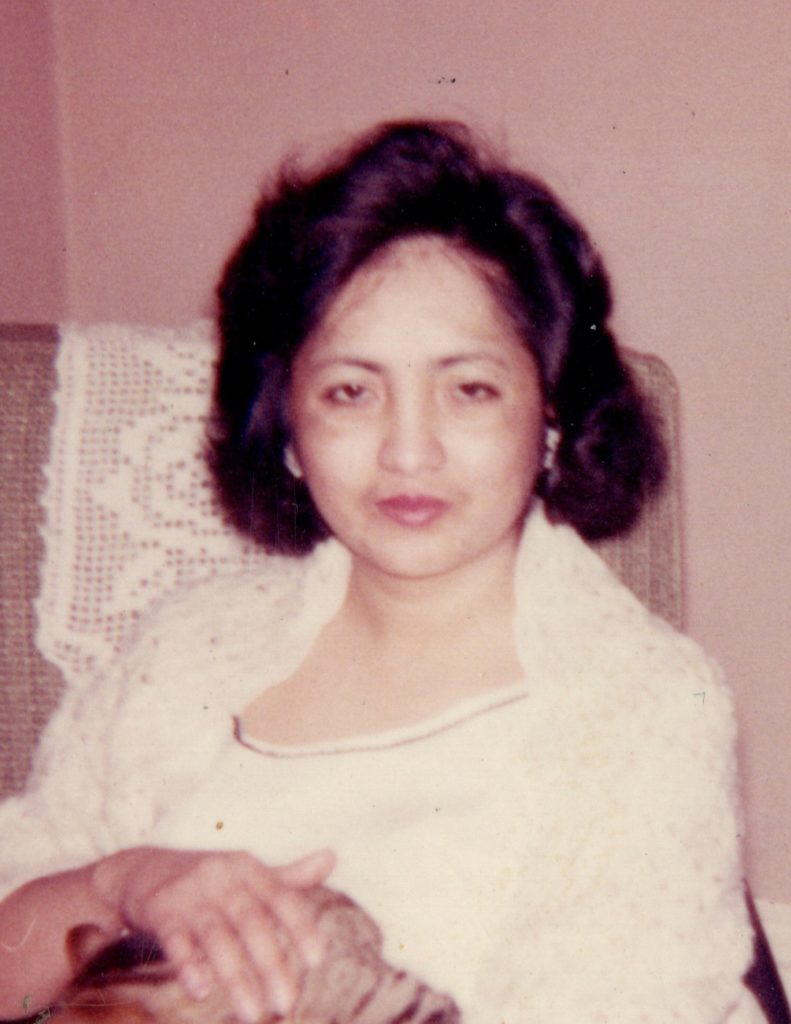 Her father, Isabel DeLeon, passed before her first birthday. She was raised by her Mother Antonia Herrera and numerous siblings. She attended School in Weslaco, Texas until the 6th grade when she had to quit to help provide for the family. She had many odd jobs in her youth but worked primarily in the farm fields harvesting anything from watermelons to strawberries and everything in between.

In her late teens she followed her sister Hannah who had moved to Lynden, Washington. In Lynden she continued working as a farm laborer as well as working in nursing homes and waitressing at the local tavern in Lynden. This is where she met Loretta Lynn who was also working as a farm laborer at the time. Lisa had her own aspirations as a musician, playing guitar and singing as well as writing songs. Her aspirations never came to fruition due to a horrible car accident which left her in a coma for over a year. Unable to walk at first, she was slowly nursed back to health over the next few years by the Horn’s, a local couple who lived in Lynden.

After recovering, Lisa returned to waitressing where she met her future husband John Troost at the tavern where she worked. They married on September 23, 1966 and had 2 children.

Lisa enjoyed many things, among them the Lynden Fair, Bingo, country music concerts, Jalapeno’s restaurant and her flowers. Most of all she loved being around her grandchildren Jake & Lyvia.

Lisa is survived by her son Charles & Minda (daughter in law) Troost and her grandchildren Jake & Lyvia. She is also survived by sisters Andrea Torres and Eva Hernandez and brother Roy Herrera in addition numerous nieces and nephews. She was preceded in death by her husband of 32 years, John Troost, her daughter Deborah Ann Pace (Troost) in April 2011 and several other sisters.

In lieu of flowers, please consider sending a memorial contribution to the Bellingham Food Bank, or your local Food Bank.