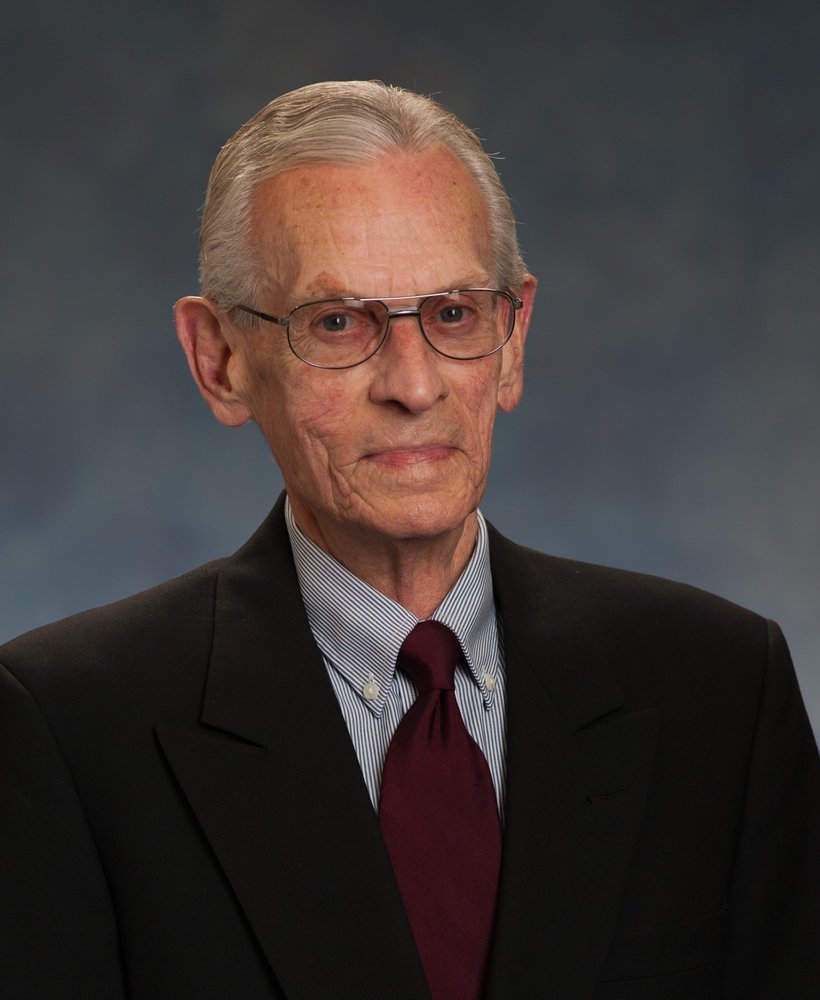 Ed’s father was Ralph Edward Wahl, who took over management of Wahl’s Department store in 1937, 3 years before Ed was born. Ralph’s kin include his grandfather Joseph B. Wahl’s Fulda country Jaekles, Wahls, and Bolzs, and his grandmother Anna (Marthaler) Weber’s Leimerscheim, Germany and Luxembourg relations.

Ed graduated from Bellingham High School, Western Washington University, and the San Francisco College of Mortuary Science. He was first licensed as a funeral director in 1961. He received a Master of Public Health degree in Health Services Administration from UCLA and was elected to membership in the American College of Hospital Administrators.

From 1961 to 1964, Ed served in the U.S. Army, based out of Fort Rucker, Alabama, achieving the rank of Specialist 5. In 1965, he married Fran Leinders of Lynden, Washington, and in 1966 and 1967 they welcomed two children: son Erich and daughter Rebekka. Through the 1970s, Ed served as an administrator at two Seattle hospitals: Saint Francis Xavier Cabrini Hospital and West Seattle General Hospital.

For fifteen years, from 1980 to 1995, Ed served as president of the prestigious Bonney Watson Funeral Home & Cemeteries, King County, Washington. During this time, he was also Deputy Coroner for North Kitsap County and Bainbridge Island. In the late 1990s, he relocated back to Bellingham, where he served as funeral director and embalmer first for Westford Funeral Home, and finally for Moles Farewell Tributes. In 1995, he married Lisa Kelsey of Seattle, Washington, and in 1997 they welcomed their daughter Kristina.

Ed was a licensed funeral director and embalmer for over 50 years, receiving an appointment by the governor and serving for ten years on the Washington State Regulatory Board of Funeral Directors and Embalmers. He was a consummate professional, a wealth of information, and a kind and humorous man. He was also a beloved member of the Moles Farewell Tributes team.

A memorial service will be held on Friday, March 22, 2019, 12:00pm at Moles Farewell Tributes – Bayview Chapel, in Bellingham, with reception to follow.