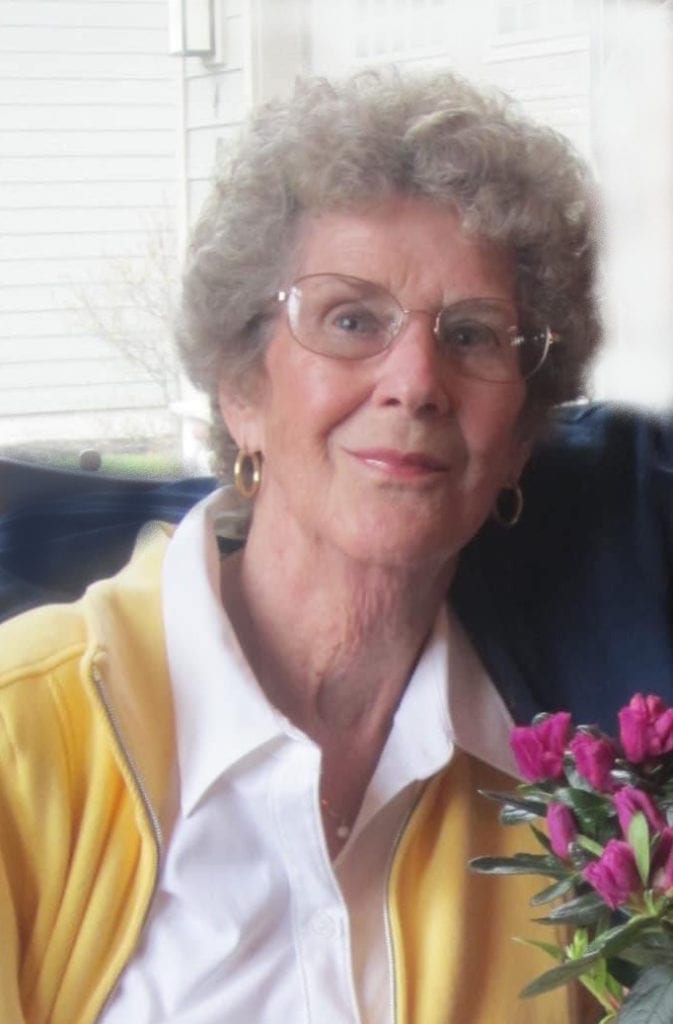 Dorothy “Dot” MacDonald passed away January 2, 2021, at North Cascade Health and Rehabilitation Center at age 89. She was born in Solen, North Dakota to Joseph and Lydia King on January 9, 1931. Dot was the fourth of nine children.

Her family moved to Whatcom County in 1938 where she later met and married her sweetheart, Jim MacDonald. They raised two sons and were married 60 years at the time of Jim’s death.

After her sons were grown, she worked as a greeting card merchandiser. She enjoyed travels in their motorhome, hosting large family gatherings, and time spent watching her grandchildren. Dot was a wonderful cook and baker. She would always send family home with an abundance of leftovers.

Her family will remember her as a strong, feisty, and loving women. We will eternally be filled with gratitude and love for her.

A family graveside and celebration of life will be announced at a later time. Please visit the online guest book at www.molesfarewelltributes.com.