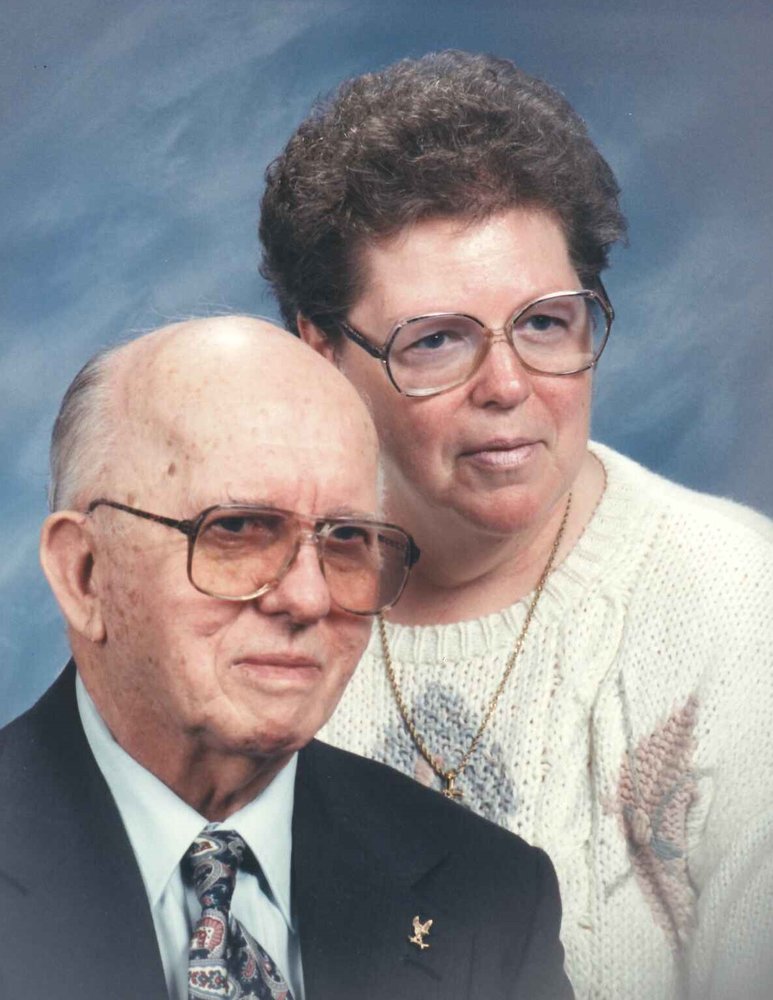 Donna was a daughter of Ed and Dora (Emley) Hoyt. She was born on July 28, 1939 in Concrete, WA, and the family lived in Concrete, WA. before moving to Bellingham. In Bellingham, Donna attended schools and graduated from Bellingham High School in 1958.

She is survived by her sister Peggy (Gus) Suryan, daughters Barbara Adams, Val Gates and Lisa Thurier, including grandchildren and great-grandchildren, and nephews and nieces.

A graveside service will be held on Wednesday, October 5, 2016 at 2pm at Woodlawn Cemetery in Ferndale, WA.