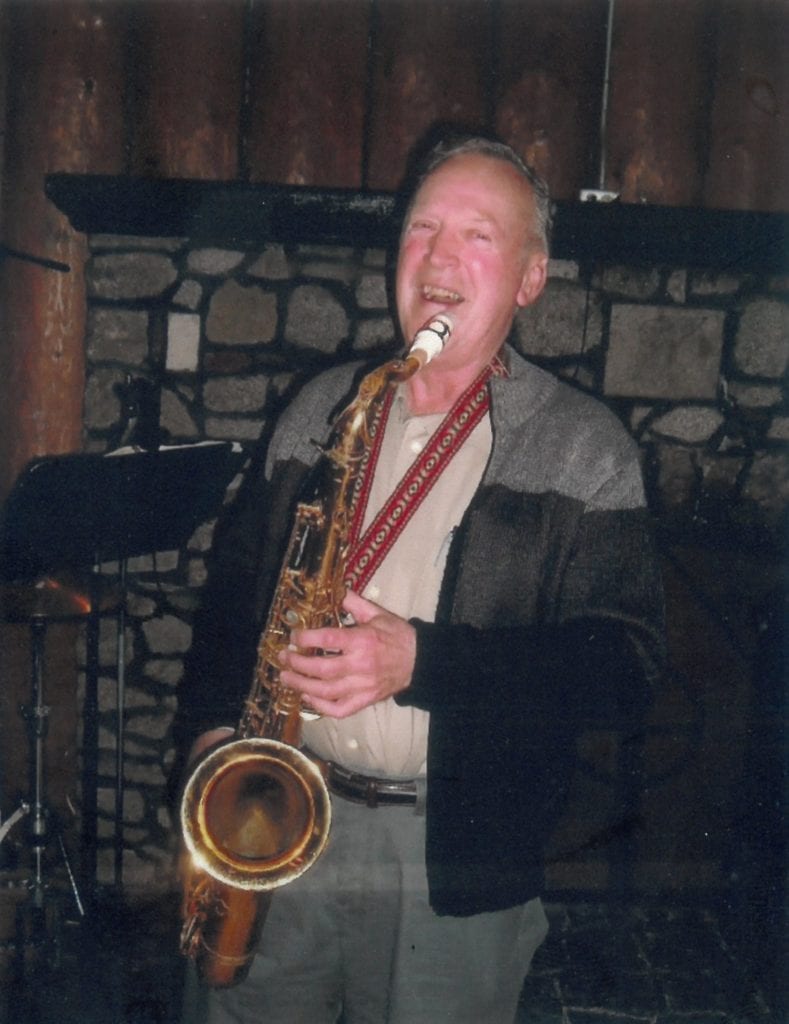 Donald Joseph Sires passed away peacefully in his home on June 11, 2021. He was born in Bellingham on April 25, 1930, to Melvin and Nanna Sires. He is survived by his wife Kathleen; children Melvin (Laurie), Daniel (Tamara), and Diane (Kevin) Brearley; grandchildren Christina, Cory, John, Megan, Angela, Scott, Levi, Cameron, Nichole, and Sarah; 11 great grandchildren; and his sister Judi Weatherby. He was preceded in death by brother Paul Sires and sister Maxine Monnet. Don served in the Army for 2 years – 1953-1955.

If Don were able, he would want to write ‘Thank You’ notes. First, he would like to thank God for his musical talent. He played the violin at a wedding at age 6 and started playing in a dance band with his father at age 13. He majored in music at Western and wrote a march for the band “Ides of March” which the college played even after he graduated. He directed choir for 25 years at Central Lutheran Church, and when the churches had a combined Mass choir, he was the chosen choir director. Another ‘Thank You’ to God would be for letting him have a career he enjoyed as he loved teaching, and his students were very fond of him. A ‘Thank You’ would go out to the hundreds of parents and family members who came to watch the special musicals he put on with first through fourth grade children (limit 165 children). He put these on 5 years after he retired from teaching. He would like to thank the members of the Skippers, the dance band he played with from 1956 until the last dance he played on New Year’s Eve 2018. The guys in the Skippers were such good friends. Now his family would like to thank him for being the wonderful person he was. He was always patient and loving and very generous. Whenever there was a group, he was ready with a piece of rope to show you a knot you couldn’t tie or untie, a funny story, and always was willing to help friends and stranger alike. He will be missed.

He was a member of Northside Community Church and in lieu of flowers, donations can be made to his church or a charity of your choice.

A public visitation will be held on Thursday, June 17 from 2:00-4:00pm at Moles Greenacres (5700 NW Dr. Ferndale).There will be a memorial service at 1PM on Saturday the 19th of June at the church (950 Kline Road Bellingham, WA) with a reception following at Diane and Kevin Brearley’s home (5593 Everson Goshen Road Bellingham, WA).