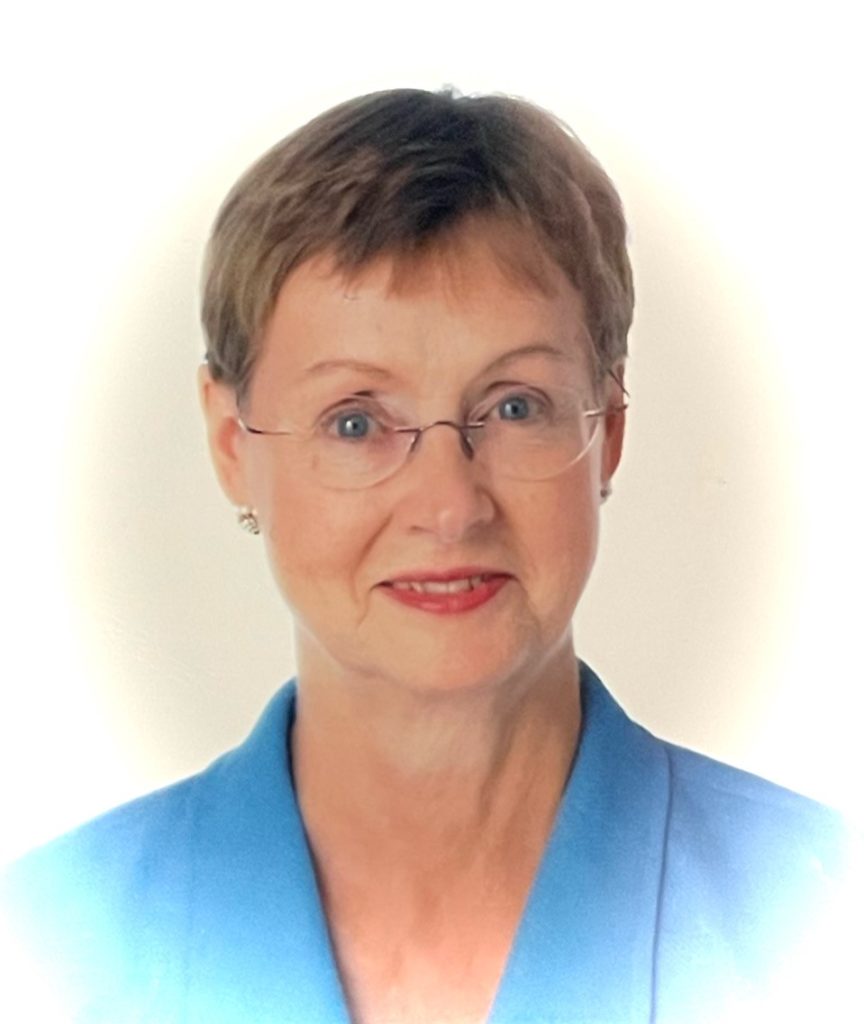 Dolores Annabel Shaw “Dee” peacefully passed to her eternal resting place to rejoin her beloved husband on Tuesday, April 26, 2022, in Bellingham, WA at age 88. She was born in Litchfield, IL on July 4, 1933, to William Harold and Annabel Ruth Porter. As she blessed the world with her voice, Dee also passed down her love of song and gift of music, to her entire family.   She will always be cherished and missed most for her unconditional love and devotion to her entire family and close friends. Dee had a fulfilling and wonderful life.

Dee grew up in Peoria, IL where she spent most of her young life, both in elementary and high school. She was an only child who absorbed important social values from her parents early on, in building her character throughout her life, resulting in the caring and respect for others.  Her family though, benefited the most in inheriting those traits and selfless values. In school, she was actively involved in learning at a high level throughout all subjects. Academically, she was consistently at the top of her class while participating in several extracurricular activities and clubs. Dee also loved to roller skate and other athletics and was beloved by her classmates in getting out and enjoying life away from her studies. It was early on Dee discovered her gift of music received from her mother, Annabel. She had learned to play the piano, but it was voice that was her amazing talent and gift. After high school she had received further education in administration which consisted mainly of typing and advanced business writing. This included “shorthand” which was common during that time.

Following graduation from high school and into her 20’s Dee (still in Peoria) was working for an insurance company, plus other administrative support positions. She was an incredibly fast typist and transcriptionist.  During this time in Peoria, she became married and had two children. As time went by Dee had also gotten more active in community theater, both as an actress and singer.  The “Peoria Players Theatre”, which is still very popular today, and is the fourth longest running community theater in the country, was the “hotspot” for growing theater talent all over the Midwest.   She had found a home, and a way to express herself through song. Into her late 20’s she continued to be involved, not only in her administrative career but had become a focal point for the theater. She was the lead soprano and actress for a variety of popular Broadway musicals. It was at this time she met her second husband, Albert, who was actively involved in the theater as the orchestra conductor, and a high school band teacher at Peoria High School.

Soon after remarrying, Dee, Albert, and the two children made the move across the country to Forest Grove, OR.  She soon had her third child and began her new life nested in a suburb between Portland, OR and the Pacific Ocean.

Dee continued her passion for singing and became very active in another popular community theater company in Forest Grove, OR.  As her talents led her to Albert, the children were just as active in both music and performance.  Dee’s husband Albert, who was the Dean of the School of Music at the local University, also became the Musical Director, and Administrator for the theater. One of the three kids, David, was also active in the theater orchestra, and the lead trumpeter at the local high school. Thus, the family was very active in supporting her and her love for music.  Dee performed in the lead roles such as: “The Music Man”, The King and I”, Bye Bye Birdie”, Kismet, “Most Happy Fella”, Kiss Me Kate”, amongst many others.

By the late 70’s Dee and her family relocated to Bellingham, WA where she had lived the remainder of her life. Both she, and her husband had more time to explore the things they loved to do, which included travel to Japan and the rest of Asia, Latin America, and all over the country exploring and taking in the pinnacle of professional theater, which included New York. Most importantly, Dee wanted to travel to the places that meant the most to her…. where her children (inc. spouses), and a growing population of grandchildren were. This meant yearly trips to Arizona, Oregon, and even Louisiana. The fact that “family” was her pride and passion are an enormous understatement.  She has left her legacy and inspiration on every member of the family down to the youngest. Loving friends of Dee’s are no exception.  Everyone knows how special she was and will always carry a piece of her with them.

Memorials may be made in Dolores’s name to a charity of your choice that reminds you of her.

To share your memories of Dolores, please visit molesfarewelltributes.com.