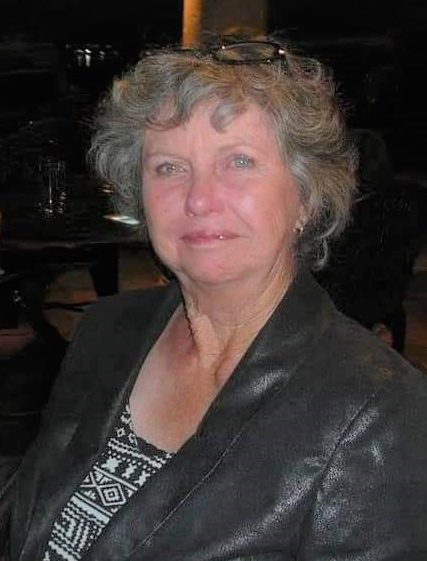 Dianne M. Thompson, age 77, passed away on December 30, 2021 at Harbor View Hospital in Seattle after being transported by ambulance from St Joseph’s Hospital in Bellingham, WA. She had suffered a massive stroke on December 26th and went home to be with her Lord and Savior, Jesus Christ, peacefully 4 days later.

She graduated from Clairemont H.S. in San Diego, CA where she was a cheerleader and attended San Diego State University (SDSU) for two years thereafter. She married the love of her life, Mel Thompson, on September 26, 1964 and they were happily married for 55 years until he passed away in 2019.  They had always loved the Pacific North West and decided to make the move up to Washington with their children in 1980 until she passed away.

Dianne loved to decorate, read and to sing. She was talented and gifted and could design any piece of art or craft that she put her mind to. She sang alto in church choirs for most of her adult life.

She was a stay-at-home Mom until her three children got old enough to be alone after school. She then starting working at Lunds Lites in Auburn, WA making specialty candles. When the candle factory closed, she changed jobs one more time and worked for Safeway as florist in Lynden, WA until she retired.

Dianne is survived her three children and their families:  Her two daughters – Karen Nelson and Kristin Miller and son – Kevin Thompson; four grandchildren – Justin Nelson, Nathan Miller, Meghan Hendrickson and Zoe Morris; and four great-grandchildren with another one the way.

One thing is for sure – Dianne was loved by all who knew her and made a special connection with everyone she loved. She will be greatly missed.