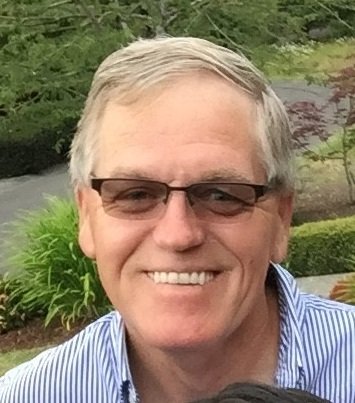 Derek Oram was born October 20th, 1952 in Easington Colliery, County Durham England, and passed away unexpectedly on Thursday April 19th in Houston, Texas. He is predeceased by his father William. He will be lovingly remembered by his mother Anne, wife of twenty-five years Catherine, his daughters Andrea (Alan), Victoria, and Jennifer, his son Daniel, his three grandchildren, as well as his two brothers John (Julie) and Chris (Karen), his in-laws Richard and Frances Needham, and brother in-law Peter (Sofia). Derek was an engineer and world traveler, he will be missed by his many friends and colleagues worldwide.

A funeral service honoring Derek will be held at St. Paul’s Episcopal (2117 Walnut St, Bellingham, WA 98225) on Friday, April 27th at 2pm. A graveside service will take place afterwards at Enterprise Cemetery in Ferndale, WA followed by a reception at his home in Blaine, WA.

In lieu of flowers, a memorial donation may be made to the American Heart Association.