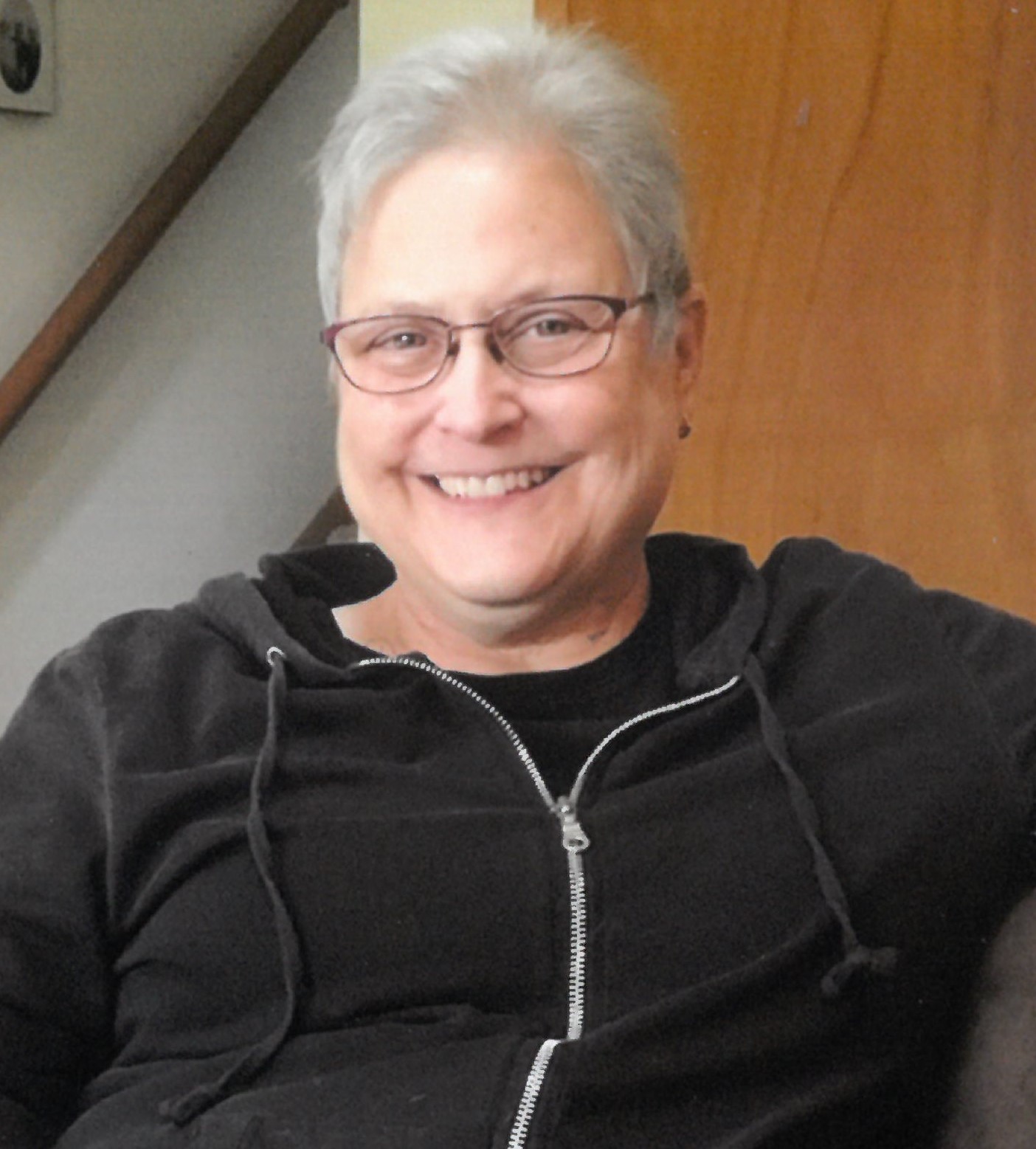 Debbie (Gstohl) Seabury, 65, passed away on September 8th, 2019 surrounded by her family.

Debbie met her best friend and husband, Robert Seabury, in 1972 during a visit to Skagit Valley College. They married soon after on August 24, 1974. Rob and Debbie welcomed their first daughter Katherine in 1982 followed by their second daughter, Barbara, in 1986.

Outside of teaching, Debbie devoted her time to bettering her community through grant writing. Debbie was a prolific grant writer helping local and regional fire districts receive funds for life saving equipment, full time firefighter positions, and even the construction of a new fire station. Debbie shared her gift of writing with Bellingham Hospice, helping them get funds for the Hospice House, and with PeaceHealth Saint Joseph Medical Center Foundation and Cancer Center.

Through her work and complete selflessness Debbie touched more lives than she ever knew.

A cradle Catholic, Debbie’s life was guided by faith and her values shined through in her work and how she raised Kate and Barbara. Debbie’s greatest love was her family. Her happiest times were when those closest to her were together. Debbie shared a special bond with her five-year-old granddaughter, Abigail. Debbie cherished her visits to see Abby in Arizona and when she wasn’t there, they video chatted almost every evening during dinner.

Debbie was a fabulous cook, and though food, showered her friends and family with love. Her brownies were famous among the usual suspects even though she always claimed they just came from a box.

Debbie was an avid reader and loved horses and dogs, especially her one true dog love, Willie. Debbie enjoyed having one on one conversations and would truly listen when someone spoke. The love that radiated from her was contagious.

Debbie was preceded in death by her mother, Barbara (Ebel) Gstohl, and brother Michael Gstohl. She is survived by her father, Robert Gstohl, husband, Robert Seabury, daughters Barbara (Mitch) Nolze, Katherine (Travis) Anderson, her granddaughter Abigail Anderson, and her grandson on the way.

A Funeral Mass for Debbie will be Thursday, September 19th at 10:30am at Assumption Catholic Church (2116 Cornwall Ave, Bellingham) followed by a reception.

In lieu of flowers, please consider donations to Hospice or the Cancer Center. As both a benefactor and recipient of services, these charities were dear to Debbie’s heart.

It is not often that someone comes along who is a true friend and a good writer. Debbie was both.